Finnish expert: Russia has shown the ability to quickly defeat the Ukrainian army 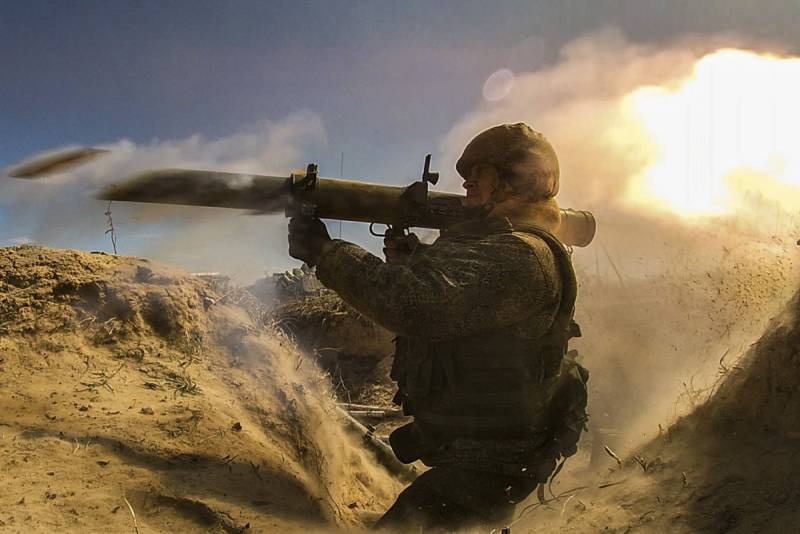 In the course of recent military exercises, Russia has shown its ability to quickly bring a military group to the Ukrainian border, capable of defeating Kiev's armed forces in the space between the Crimean peninsula and eastern Ukraine.


The Finnish website Suomenmaa.fi writes about this, referring to the assessment of the head of the research group on Russian affairs, Lieutenant Colonel Simo Pesu from the National Defense University of Finland.

The transfer of armed forces to the border and demonstration of their capabilities, of course, has the potential for military aggression, but also serves as a deterrent, which, from the point of view of Russia, will influence decision-making in Ukraine itself.
- says Mr. Pesu, obviously hinting at any plans of Kiev to repeat the Karabakh scenario.

Moscow has previously announced that it has begun withdrawing troops from the Ukrainian border. This was preceded by a statement by Defense Minister Sergei Shoigu that the goal of the exercise had been achieved and that it had been completed.

Russia, reminds the Finnish media, has been concentrating its forces for several weeks along the border with Ukraine, as well as in Crimea. The European Union previously estimated that there were about 100 troops. The US Department of Defense, in turn, said that Russia has more troops on the border with Ukraine than at the beginning of the Crimean campaign in 000.


According to the Russian Federation, the exercises are part of the annual practice of the armed forces. However, it is noteworthy that the check of combat readiness was carried out precisely at the Ukrainian border.

There was no particular reason to move troops from Central and South Russia to Crimea and the Ukrainian border just for these exercises.
- says Mr. Pesu.

Indeed, by doing so, Russia has only demonstrated its ability to launch a larger military operation in the east and south of Ukraine, if the need arises.

According to a military expert, even the very fact of keeping a military equipment in this region means that in the future, troops can be deployed even faster than before.

If the transfer of troops with equipment from Central Russia to the border with Ukraine takes two weeks, then only one personnel can be delivered there in a matter of days.
- states Pesu.

It is argued that earlier, and without the use of additional forces, Russia had troops capable of fighting the Ukrainian army.

It is also noted that so far Ukraine is not able to take back the DPR and LPR by force, because in military terms the country cannot be compared with Russia.
Ctrl Enter
Noticed oshЫbku Highlight text and press. Ctrl + Enter
We are
Finland disowned territorial claims against Russia
Russia accused of disrupting GPS during NATO exercises
Reporterin Yandex News
Read Reporterin Google News
3 comments
Information
Dear reader, to leave comments on the publication, you must sign in.