Willingness to go for provocations: What does the invasion of the Global Hawk into a closed zone near Crimea say? 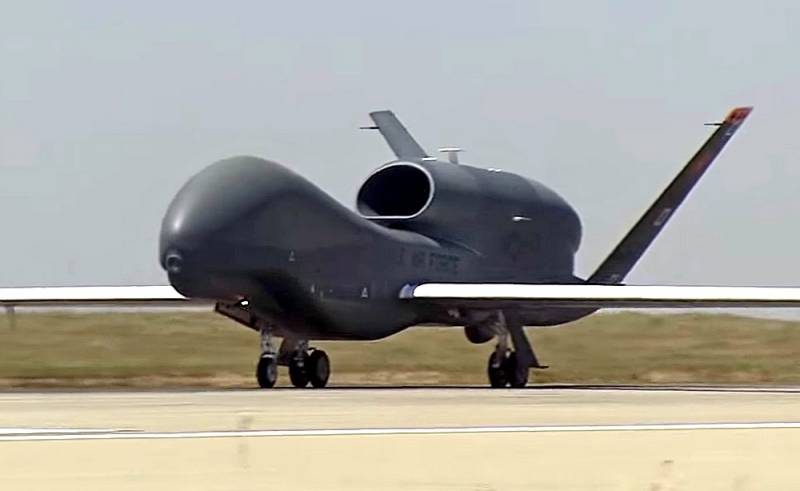 The day before, an event took place over the Black Sea, which could have far-reaching and very serious consequences. The American reconnaissance drone RQ-4B Global Hawk ignored the notification from Moscow about the introduction of temporary restrictions on flights due to the military exercises of the Russian Aerospace Forces and the Russian Navy, and flew along the coast of Crimea and Krasnodar Territory, and also flew over Donbass, after which it returned back to base in Sicily. "Hotheads" in the comments immediately called on to shoot down the intruder with an anti-aircraft missile, but how justified would such actions of our air defense system be?


First of all, it is necessary to take into account the general geopolitical background against which this provocation took place. And this was precisely the provocation of the United States. Currently, preparations are underway in the Donbass for a large-scale offensive by the Armed Forces of Ukraine, in response, the Ministry of Defense of the Russian Federation has concentrated several shock fists on the Ukrainian border at once, which will not only be able to repel Kiev's aggression, but also allow them to move deeper into the territory of Nezalezhnaya from the north-east and south. One of the most promising directions today is the southern one, where the most likely targets are the port city of Mariupol, mainland Tavrida and, possibly, Odessa. This assumption is supported by the fact that additional forces with large landing ships and high-speed landing boats have been transferred from the Caspian Sea to the Azov Sea and from the Baltic to the Black Sea.

Thus, for the first time, hostilities with Ukraine can go to sea, and we can become witnesses of a real amphibious operation. In this context, the military exercises initiated by our Aerospace Forces and the Black Sea Fleet look very ambiguous. For the period from April 24 to October 31, Moscow closed the right of innocent passage to foreign military vessels in a number of areas of the Black Sea. Also, restrictions were introduced on the use of airspace in the period from 20 to 24 April, according to which flights over the territory of the Crimea and certain areas of the Black Sea water area were recognized as dangerous for aircraft. And it was these restrictions that were violated by the US Air Force RQ-4B Global Hawk reconnaissance drone. It turns out, he still had to be knocked down, and not knocking him down, we “wiped off”? 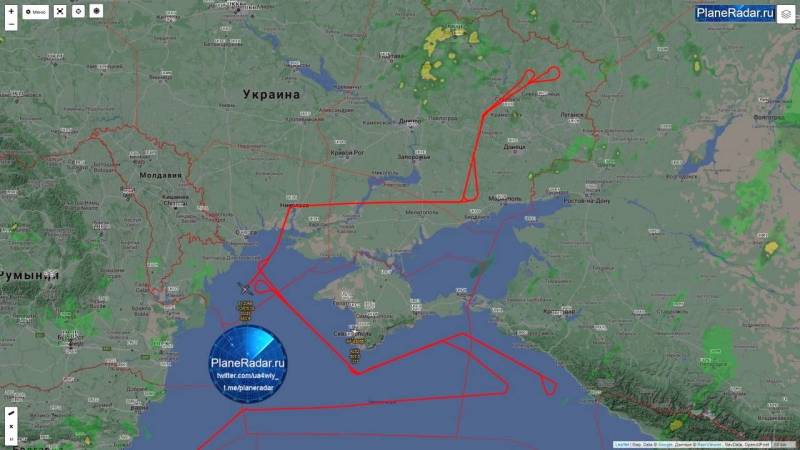 No, everything is much more complicated. This problem has two components, and therefore they must be solved in different ways.

At first, under the pretext of military exercises, not only the airspace over Russia was closed, but also part of the international waters of the Black Sea. According to the official notification for pilots, which is called NOTAM, flights at an altitude of up to 19 thousand meters above the southern coast of Crimea from Feodosia to Sevastopol, adjacent territorial waters, as well as part of international waters are recognized as "temporarily dangerous". In accordance with the federal rules for the use of the airspace of the Russian Federation, "dangerous zones" can be established, for example, during training rocket and artillery firing. For violating it over Russian territory, the owner of a domestic aircraft is entitled to an impressive fine. If a foreign aircraft violates our borders, the RF Ministry of Defense will have the right to shoot it down with air defense weapons. 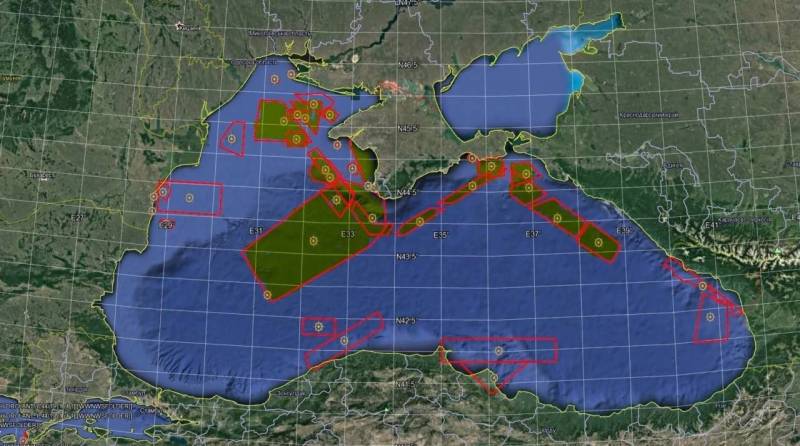 But what should our military do when it comes to over international waters? All we can and must officially warn is that a foreign aircraft may be accidentally damaged during rocket fire. But to specifically shoot down the RQ-4B Global Hawk of the US Air Force, following at its own peril and risk through the "danger zone"? This will already be an act of aggression on the part of Russia, which, in fact, is what the United States is trying to achieve in order to have a reason to strengthen its military presence in the Black Sea when such cases are started there. If the American drone proceeded only over international waters, even in the "danger zone", then it was not worth shooting down it, as, in fact, our air defense did.

Secondly, the situation would be much more dangerous if a foreign reconnaissance drone invaded the airspace directly over the Crimea. Since 2014, the peninsula has officially become part of the Russian Federation, but neither Washington nor Kiev recognized the legal fact of reunification and still consider Crimea to be Ukrainian. And this opens up space for a mass of various anti-Russian provocations. Dangerous provocations.

Let us recall the notorious "Kerch breakthrough", when the "amusing" flotilla of the Naval Forces of Ukraine tried to enter the strait without the knowledge of the Border Guard Service of the FSB of the Russian Federation, and how it ended for it. It is good that there were no human casualties among the Ukrainian sailors, whom the Russophobic regime in Kiev actually sent to slaughter. Now a similar provocation can occur in the airspace of the Crimea. Most likely, it will be the reconnaissance drone that will be the first to "probe" the air defense of the Crimea and the readiness of the Ministry of Defense of the Russian Federation to guard the air borders of the peninsula. To shoot down or not to shoot him down?

Of course, the offender must be brought down. If Moscow considers Crimea to be Russian only in words, and de facto foreign military drones can fly over it without permission, then such a "reunification" is worthless. If Crimea is ours, then its borders should be protected similar to any other region of the country. It is necessary to understand very clearly that if the unmanned RQ-4B Global Hawk of the US Air Force returns from such a flight with impunity, then the next time a reconnaissance aircraft with pilots on board may invade Russian airspace, and their death is quite attractive ... It is necessary to suppress such inclinations immediately and extremely harshly. To avoid further escalation.
Reporterin Yandex News
Reporterin Yandex Zen
9 comments
Information
Dear reader, to leave comments on the publication, you must sign in.