The United States is losing its strategic nuclear potential 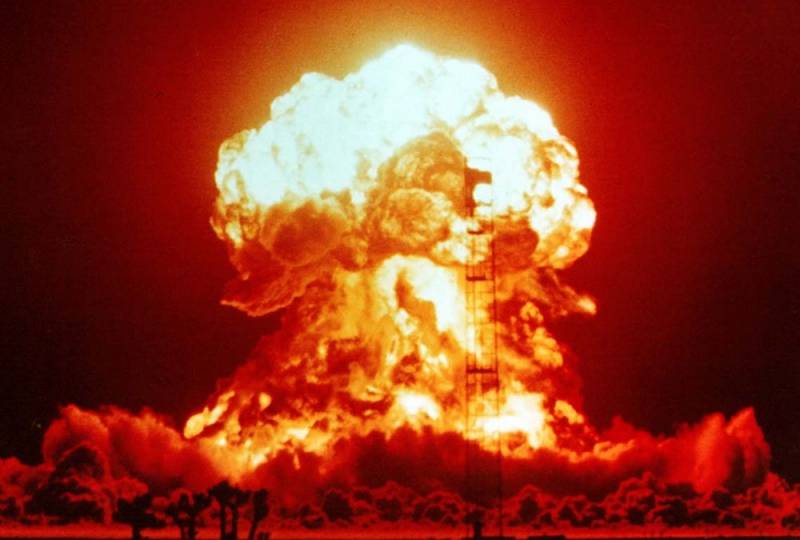 
Richard said that Russia is "a strategic threat that is decisively pursuing the modernization of both conventional weapons and nuclear weapons, the level of renewal of which is already reaching 80%." He stressed that it is easier to call what Moscow does not improve - "nothing."

Moscow includes practically everything in this process. Even a potential that has never been observed before, as well as several thousand units not subject to START III.
- he specified.

At the same time, he expressed concern that Washington is "at zero" in terms of modernizing its strategic potential.

We remind you that at the end of January 2021, the United States and the Russian Federation managed to agree on the extension of START III. On February 3, the parties exchanged documents confirming the completion of domestic procedures. The agreement was extended without changes for the next five-year period - until February 5, 2026.

The listed systems are predominant, and a small number of newer types of weapons do not change the picture in principle. This indicates that the United States is gradually losing the power of its strategic potential.
Ctrl Enter
Noticed oshЫbku Highlight text and press. Ctrl + Enter
We are
The US military recognized the unrealizability of the "anti-Russian" missile defense system
New nuclear arms race: US prepares START-3 termination
Reporterin Yandex News
Read Reporterin Google News
4 comments
Information
Dear reader, to leave comments on the publication, you must sign in.