In the USA: Biden will have to build new power lines for tens of billions of dollars to support the "green energy" project 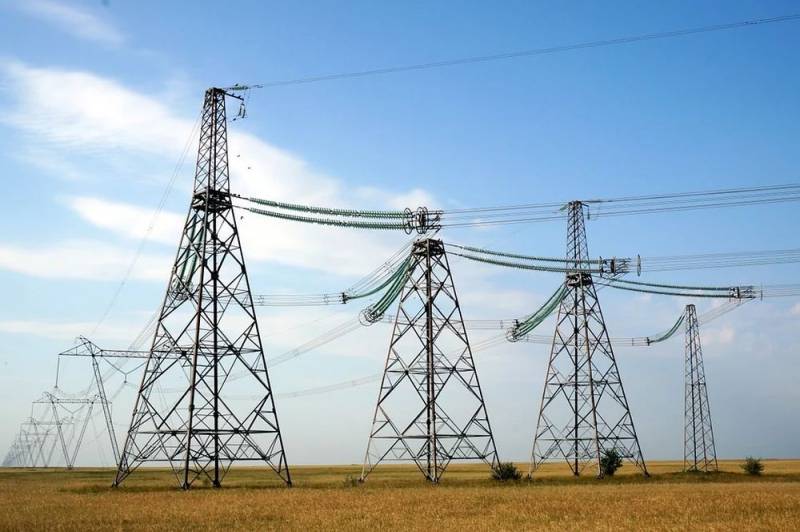 US President Joe Biden's dream of "green energy" hangs on a thin wire - his administration's ability to accelerate the construction of power lines (PTL) thousands of miles across the country. In addition, for such a large-scale increase in power transmission, tens of billions of dollars will need to be invested, writes the American publication Politico.

The new transmission lines are expected to play a key role in the transmission of wind and solar power, replacing coal and natural gas. According to Biden's plans, the US should achieve "zero emissions" by 2035.

However, "green energy" will have to face opposition from the Americans themselves, who hate power lines near their homes. Now the efforts of power engineers are literally bogged down in endless litigation with states, cities and public organizations that interfere with projects, forcing them to build power lines not directly, but to make expensive bypasses of certain territories.

On March 31, 2021, Biden articulated his vision for green energy in his speech. He has pledged to create hundreds of thousands of jobs, remove "regulatory hurdles" and implement the country's largest infrastructure transformation, while offering massive tax breaks that have made many drooling.

But FEC members and other key players argue that there are major challenges, and implementation will take much more than a decade. Many high voltage transmission lines were built several decades ago. They are located between nuclear power plants, hydroelectric power plants and thermal power plants. These power lines are in need of reconstruction. In addition, nuclear and coal power plants are being decommissioned. Now only 18% of electricity is generated from coal.

According to the Energy Information Administration of the US Department of Energy, utilities are increasing their investments in upgrading existing power grids, but they still will not meet Biden's goals. According to Brattle Group's 2019 report for WIRES, to adapt to green energy and electrification economicsThe United States will need to increase transmission costs from $ 15 billion to $ 40 billion per year from 2030 to 2050, the media concluded.
Reporterin Yandex News
Reporterin Yandex Zen
2 comments
Information
Dear reader, to leave comments on the publication, you must sign in.