Revealed the capabilities of the new strategic bomber "Messenger" 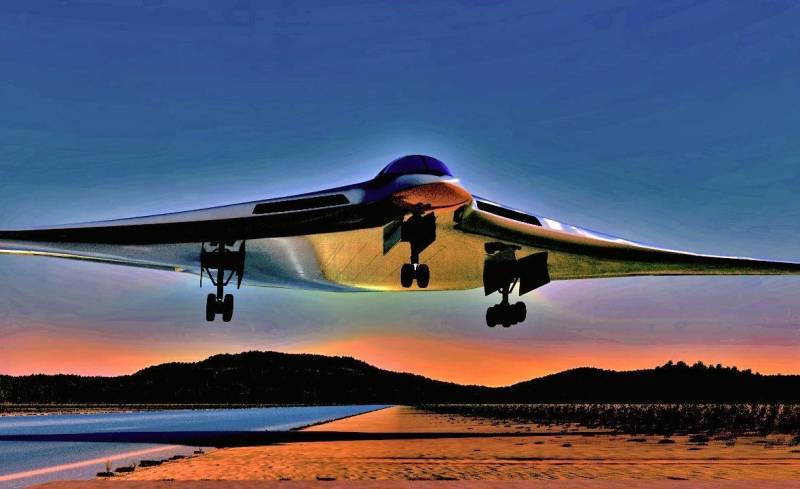 The PAK DA strategic bomber, codenamed "Messenger", designed by Russian designers will be able to break through the air defense lines of NATO countries, remaining practically unnoticed. About the capabilities of a promising aircraft to the agency RIA News said a source in the Russian defense industry.


According to the source, special mock-ups and a number of full-size elements of the aircraft have passed a series of bench tests in order to assess the degree of radar signature. The tests showed a high level of "invisibility" even at the stage of computer modeling.

Thus, the possibilities of detecting the new "strategist" PAK DA by long-range radar reconnaissance aircraft, fighter radars, as well as ground-based radars are greatly reduced. At the same time, the "Messenger" will be able to carry out combat missions outside the range of the enemy's air defense forces, using promising long-range cruise and hypersonic missiles.