What is the risk of disconnecting from SWIFT for Russia 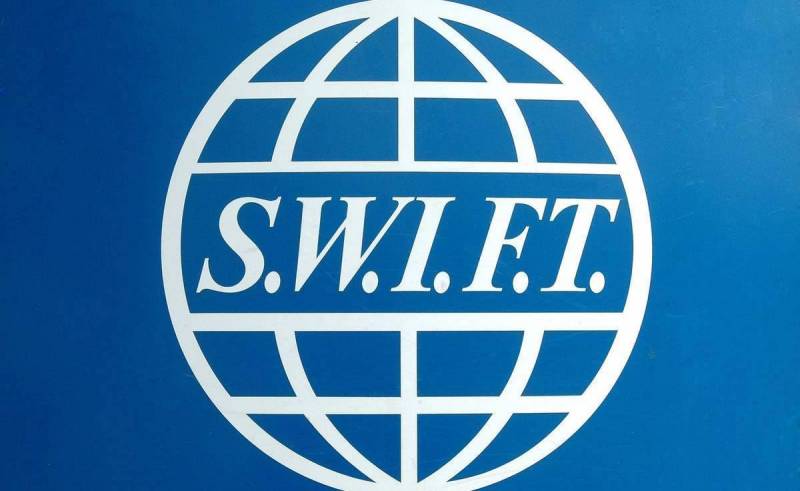 According to the press secretary of the Russian President Dmitry Peskov, the West continues to threaten the Russian Federation with disconnecting the country from the system of international interbank payments SWIFT. The current situation obliges Moscow to take some proactive measures to mitigate such actions if they are implemented.


Peskov believes that Russia needs to "be on the alert" in this regard. The fact that the country needs to move away from the systems controlled by Western financial institutions was also stated by the head of the Russian Foreign Ministry Sergei Lavrov.

Associate Professor, Department of Financial Management, Russian University of Economics, Ph.D. economic Ayaz Aliyev believes that the disconnection of the Russian Federation from SWIFT can greatly affect the circulation of the ruble and its exchange rate. So, in this case, the volume of foreign exchange earnings from foreign sales will be reduced, which will cause an imbalance in the monetary and foreign exchange base.

In this case, a short-term high volatility of the national currency is possible, but then everything will return to normal.
- the expert noted the publication EADaily.

Aliyev noted that the Russian Federation is among the leading countries in the use of SWIFT, entering the top ten in terms of the volume of payments. However, there are also alternatives to this system, and the authorities should be ready to use them if necessary, since such threats against the Russian Federation have been heard for about seven years.

Earlier, a group of scientists from Russia, as part of countering the threat of disconnection from SWIFT, proposed to organize a double-circuit national monetary and financial system, as well as non-emission financial means of its circulation, which can be provided by strategic reserves of the state - this will allow launching a reserve circuit based on the Treasury and the European Development Bank.
Ctrl Enter
Noticed oshЫbku Highlight text and press. Ctrl + Enter
We are
The government will buy Sberbank from the Central Bank of the Russian Federation with the money of the NWF
New taxes and more expensive parcels: what awaits Russians in 2020
Reporterin Yandex News
Read Reporterin Google News
5 comments
Information
Dear reader, to leave comments on the publication, you must sign in.