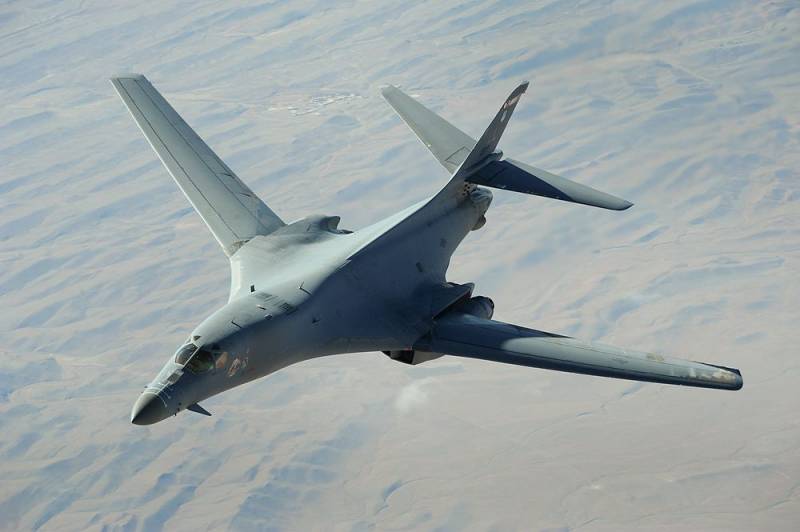 Norway may become a battlefield between Moscow and Washington, analysts from the Norwegian Broadcasting Corporation (NRK) share this opinion, writes the Canadian publication Global Research.


The United States fears Russia's nuclear potential, recognizes the strategic importance of Norway and does not want to give Moscow the untold riches of the Arctic. That is why the US Air Force B-1B Lancers strategic bombers appeared at Ørland in Norway. They are aimed at containing the Russian Federation and controlling the situation in the Far North.

Norway and the US are in a new cold war with Russia
- Confident professor at the Norwegian Military College Colonel Turmod Heyer.

In addition, there are deposits of minerals (diamonds) and metals (gold, copper, iron, zinc and uranium) in the Arctic. Melting ice will open up the Arctic Ocean for regular shipping. The Northern Sea Route will shorten the distance from Europe to Asia and back by 40%, as well as significantly reduce the costs of shipowners.

All this will give Russia unimaginable benefits and advantages. It is this development of events that is absolutely unacceptable for the United States. Therefore, Washington uses all of its Arctic allies, especially Norway and Canada, as well as its “circumpolar” partners (Great Britain), to put pressure on Russia. They do not hesitate to conduct military maneuvers and arrange various provocations against Moscow.

But all this is useless, since 53% of the entire coast of the Arctic Ocean is the coast of Russia, which makes the task of containing Moscow in the Arctic unrealistic. Experts admit this, but the Norwegian leadership still does not fully understand the situation and intends to follow the political path of the United States, summed up the media from Canada.
Ctrl Enter
Noticed oshЫbku Highlight text and press. Ctrl + Enter
Reporterin Yandex News
Reporterin Yandex Zen
11 comments
Information
Dear reader, to leave comments on the publication, you must sign in.