How Russia has made tangible progress on missile weapons 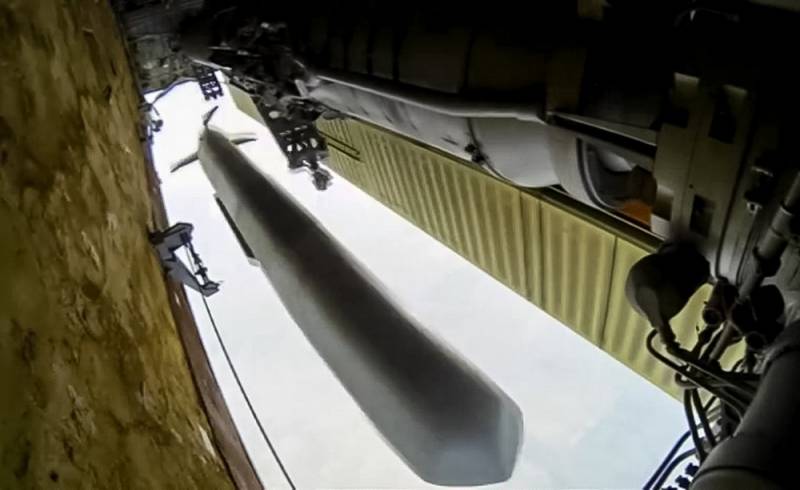 In recent years, Russia has made tangible progress in the area of ​​missile weapons. The latter, according to experts, nullifies our lag behind the United States in this industry, which has been going on since the Cold War.


The thing is that the appearance of the BGM-109 Tomahawk in service with the American army marked the beginning of a new era in the field of missile weapons. This ammunition was the first in its class to "learn" to hit targets at a fantastic range of 2,5 thousand km for those times.

A total of 32 Tomahawks were on board American submarines and surface ships. Cruise missiles of the Soviet Union were mainly anti-ship and were used from long-range aircraft. At the same time, in a total salvo, we could release no more than 384 such ammunition. The superiority of the United States in this regard is obvious.

However, if in those years tanks and artillery were to ensure our victory on land, then during the "zero" the nature of the conduct of hostilities changed and cruise missiles became a necessity. In this regard, in 2011 the Russian military-industrial complex was given a fundamental task - to increase the number of such ammunition by 30 times.

The work was carried out simultaneously in two directions: improving the missiles themselves and expanding the number of their carriers. As a result, as of the end of 2020, taking into account the Iskander ground complexes, our total salvo already exceeds 2350 missiles.

Yes, this figure is still less than that of our Western "competitors". However, firstly, in a relatively short period of time we have managed to achieve truly revolutionary progress, and at the same time, work continues. Secondly, Russian missiles are many times superior to the outdated Tomahawks in their combat effectiveness, which also partially neutralizes the American numerical superiority.