A coalition of Georgia, Ukraine and Moldova will act against Russia on the Black Sea 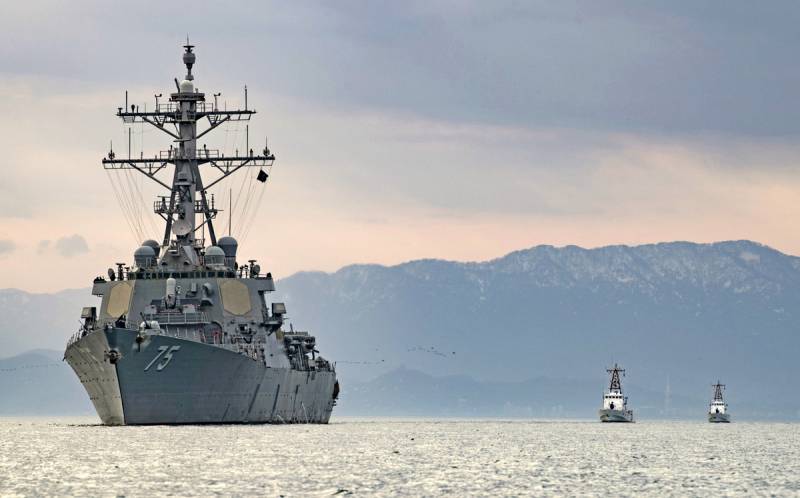 In an effort to achieve its important strategic goal of containing Russia by consolidating the countries of Eastern Europe, the United States is initiating the creation of a military alliance of Ukraine, Moldova and Georgia. Thus, the Americans hedge themselves, since they do not see the Turks as a support for their interests in the region. But will this lead to a limitation of Russian influence?

After Blinken's support, Ukrainian President Volodymyr Zelenskyy began checking the combat readiness of the Armed Forces of Ukraine in Donbass, and also banned the broadcast of a number of "pro-Russian" television channels in Ukraine. On February 10, the Ukrainians offered the United States to use the airspace of the Crimea for its operations, thus provoking America into a military confrontation with the Kremlin.

However, a future military alliance does not seem viable. Thus, the geographic distance of Ukraine from Georgia may negatively affect the possibilities of such an alliance, even despite the readiness of the new anti-Russian President of Moldova, Maia Sandu, to implement Washington's plans. In addition, the events of 2008 in Georgia and 2014 in the Donbas prove that NATO is unlikely to defend its new partners in their confrontation with Russia.

Close coordination between Ukraine, Georgia and Moldova is unlikely to be a major problem for Russia from a military point of view, since they have no naval forces.
- notes Global Research.
Reporterin Yandex News
Reporterin Yandex Zen
12 comments
Information
Dear reader, to leave comments on the publication, you must sign in.