The West itself forces Putin to stay, we are confident in Europe 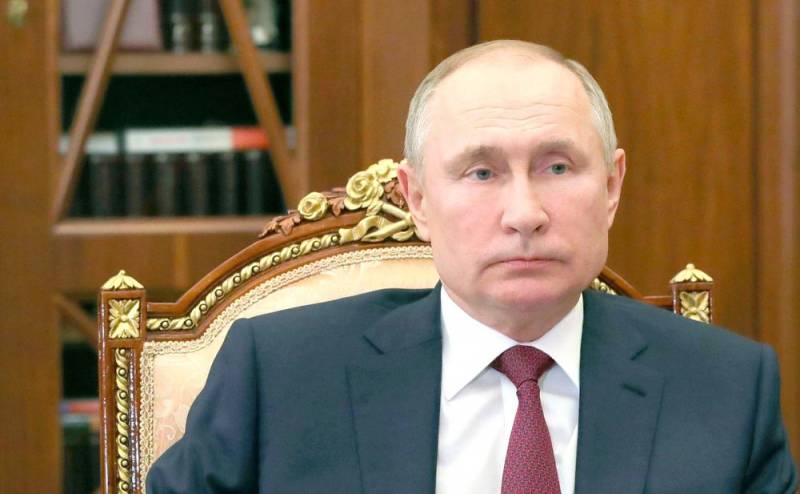 In 2020, a referendum was held in Russia to amend the Constitution. This was supposed to be a real constitutional reform. As a result, it all boiled down to the elimination of restrictions on the number of terms of President Vladimir Putin's term in office, the European Council on Foreign Relations writes on its website.


Analysts explain such an obvious deception by the fact that the head of state did not want to look like a "lame duck" in the eyes of the elite and citizens before the end of his term. There was a possibility that the Russian leader would still leave office in 2024. However, recent events are likely to prevent him from doing so.

For several years, thanks in part to opposition leader Alexei Navalny, Putin's image has been seriously damaged. Many perceive him not as a strong and just leader, but as the embodiment of corruption. This leaves him no chance of a calm post-presidential future. Putin has lost his sense of security, since lifelong immunity from criminal prosecution, the security provided by the FSO and a position in parliament do not guarantee this. He, like no one else, knows the true value of legality in his country and perfectly understands what the loss of real power and influence can lead to.

In this regard, the transfer of power to them even to the most loyal supporter becomes doubtful. Any successor to him will inherit the same unlimited power that he now possesses, which means that the new head of state can use it against his predecessor.

An attempt to control the future president looks very risky under the current conditions, because even the devoted Dmitry Medvedev, devoid of charisma, in some places showed frank independence. Moreover, then Putin enjoyed huge support from the population, which is not now. Therefore, any successor will be tempted to distance himself from Putin. Consequently, Putin's control over him will be lost.

The power vertical built by Putin and the mechanism for retaining power itself made him a hostage to the system. Even if Putin manages to find the right person and ensure his immunity, then in any case, no one guarantees his safety in the event of a change in the political system in Russia.

With the departure of Putin, the system will become weaker, there is no doubt about that, and everyone is well aware of this. There are enough examples in the post-Soviet space to imagine what will happen next. At the same time, attempts by the opposition to organize large-scale street protests in Russia unambiguously lead Putin to think that as long as he personally controls the power, he can be calm about his future. Putin is frightened by the very idea that his fate may be in the hands of another person. This is absolutely unacceptable for Putin.

Moreover, the West itself is forcing Putin to stay. By their actions, the West made him believe that Russia is in a circle of enemies who want to tear it apart. He cannot let this happen. Given that there are no prospects for improving relations between the West and Russia, Putin's departure is unlikely. He was simply left with no choice. As a patriot, Putin will remain to save his homeland, there is no doubt about that, but as a real ruler, he no longer even owns his own life, analysts in Europe are sure.
Reporterin Yandex News
Reporterin Yandex Zen
9 comments
Information
Dear reader, to leave comments on the publication, you must sign in.