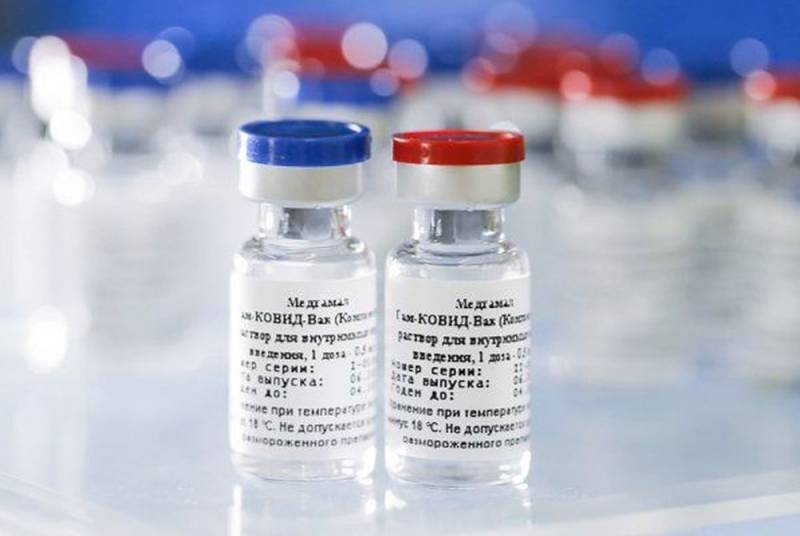 The Russian drug "Sputnik V" (Gam-COVID-Vac is a combined vector vaccine against coronavirus infection COVID-19) is probably the largest scientific breakthrough in Moscow since the collapse of the USSR, writes the American Bloomberg agency.


After The Lancet, the oldest (since 1823) and most famous in the medical community, published the results of the third phase of the Sputnik V clinical trials, interest in the Russian development has grown significantly. Its efficiency is about 92%, which is at the level of similar developments in the West and significantly exceeds the level of the drug from China (CoronaVac).

For "Sputnik V" a long time ago began to line up from countries wishing to receive it. Now it will increase even more. About 20 states, including Hungary, an EU country, have approved the drug for use, and more than 50 are going to do so in the near future, including Brazil and India with a giant population.

The process of considering a request for permission to use Sputnik V in the EU can take several months, which is relatively short, given the bureaucratic delays associated with the process of detailed examination of all information about the drug. According to the editor-in-chief of The Lancet, Richard Horton, the Russian vaccine will become widespread, "but it will not be fast."

At the same time, Moscow's influence in countries where the aforementioned vaccine will be used may significantly increase. Such a prospect cannot but cause concern, given that we are talking about entire continents, summed up the media from the United States.
Reporterin Yandex News
Reporterin Yandex Zen
11 comments
Information
Dear reader, to leave comments on the publication, you must sign in.