VK-650V engine will open up new opportunities for Russia 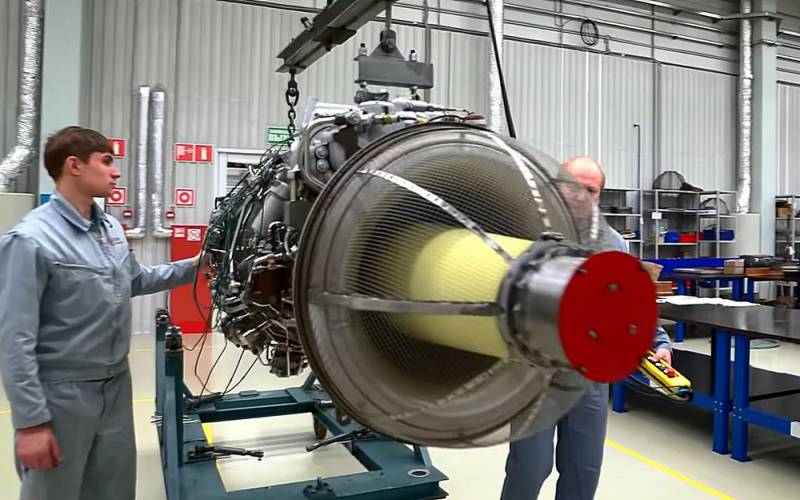 Tests of the newest Russian engine VK-650V for light helicopters have started in St. Petersburg. The power plant was developed from scratch, completely consists of domestic components and, according to the plan, will begin mass production as early as 2024.


It should be noted that the work on the creation of the unit is being carried out at the highest pace. In this regard, Russian engineers even decided to sacrifice some of the engine's characteristics. However, in the current situation, such a step is fully justified.

The point is that the new VK-650V is intended for our Ka-226T and Ansat helicopters. Both are mass-produced, but the first flies on French, and the second on American power plants, which caused a number of problems.

First, due to the tightening of anti-Russian sanctions, more than a dozen Ansat-U helicopters are idle, since it has become impossible to carry out maintenance work on the engine injectors on them. Secondly, our country won a tender for the supply of 200 Ka-226T units to India. But the customer demands to increase their altitude up to 7 km, which will require a new, more powerful unit.

The development of a unique engine, head and shoulders above foreign competitors, will take a very long time, which we simply do not have. Therefore, domestic engineers decided to create a "workhorse" that meets modern requirements, but nothing more.

However, the current version of VK-650V is not much, but still surpasses foreign competitors in terms of power, as well as specific fuel consumption during takeoff. It is also important that 12% of the parts of the new Russian engine are manufactured using additive of technologies.

In general, in addition to its own engine, our country will receive a scientific and technical groundwork that will be useful in the development of other power plants. However, the VK-650V itself will become better in the future, since units for advanced helicopters and UAVs will be designed on its basis.

Ctrl Enter
Noticed oshЫbku Highlight text and press. Ctrl + Enter
We are
Production of the unique aircraft engine NK-32 has been "revived" in Russia
Russia is preparing to create a new generation aircraft engine PDV-4000
Reporterin Yandex News
Read Reporterin Google News
5 comments
Information
Dear reader, to leave comments on the publication, you must sign in.