Finland is thinking about Russia's accession to the European Union 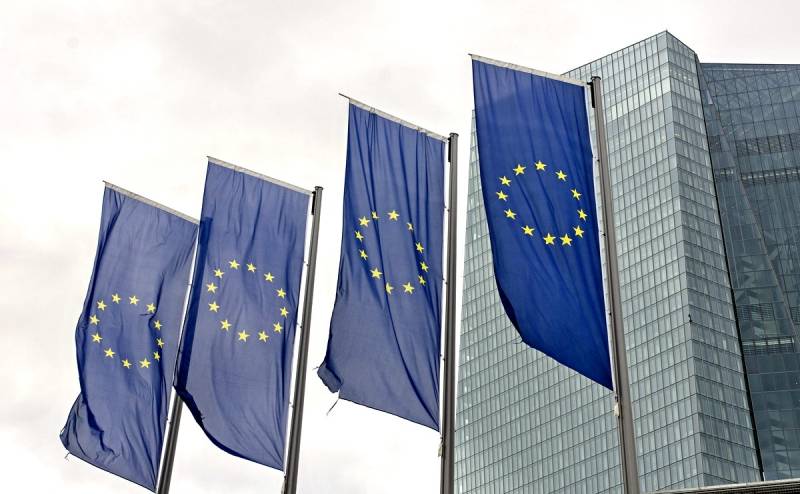 Honorary Consul of Finland in Kosovo Jouni Lehtimäki discussed the prospects for Russia's possible accession to the EU in the indefinite future on the Uusi Suomi resource.


The author notes that at the moment this is more of a hypothetical question, especially after opposition politician Alexei Navalny was arrested and Russia amended its constitution, which could "strengthen the position of Vladimir Putin." This also includes the “conquest of the Crimea”.

Russia is not a country that especially respects human rights. However, I remember well how the international press reported on the reflections of Vladimir Putin at the beginning of his presidency on membership in the European Union (EU), which he considered strategically beneficial from both the EU's and Russia's perspective.
- notes the Finnish expert.

However, later Vladimir Putin created his own economic the zone together with several former Soviet republics of the Soviet Union. Chinese influence is also noticeable there.

Let not tomorrow, not the day after tomorrow, and perhaps not in the foreseeable decades, but will Russia's membership in the EU be inevitable? The EU and Russia need each other to counter China and the United States and, in the future, India. I personally believe the EU will continue to be a strong player despite Brexit
- continues to argue the author.

Together the EU and Russia will become a huge economic space, mutually complementing each other. At that time, thanks to the resources of Russia, the EU would also become independent in energy matters.

Russia's membership in the EU, the text says, could solve several frozen world political problems such as relations between Kosovo and Serbia.

Of course, Jouni Lehtimäki continues, this will not happen under Vladimir Putin. But in the future - who knows?

In the comments to the opinion, the Finns noted that theoretically the Russian Federation could become a partner of the EU instead of the retired Britain. And Russia would look much more natural in the commonwealth than Turkey.

At the same time, it is noted that the neighboring country is capable of becoming “a burden for the EU economy”. And one of the users even joked about the EU joining Russia.

It should be noted that the idea of ​​one or another participation of the Russian Federation in the European Union is not new and has repeatedly sounded in the past in various kinds of expert judgments. However, the Europeans invariably rejected it. Nor did Ukraine become a member of the European Union, which has been knocking on European doors for a long time, but without much success.
Ctrl Enter
Noticed oshЫbku Highlight text and press. Ctrl + Enter
We are
Putin proposed amendments to the Russian Constitution
Kosovo leader: If we are not accepted into the European Union, we will unite with Albania
Reporterin Yandex News
Read Reporterin Google News
10 comments
Information
Dear reader, to leave comments on the publication, you must sign in.