Global Research: Zircon will not only be a technological achievement for Russia 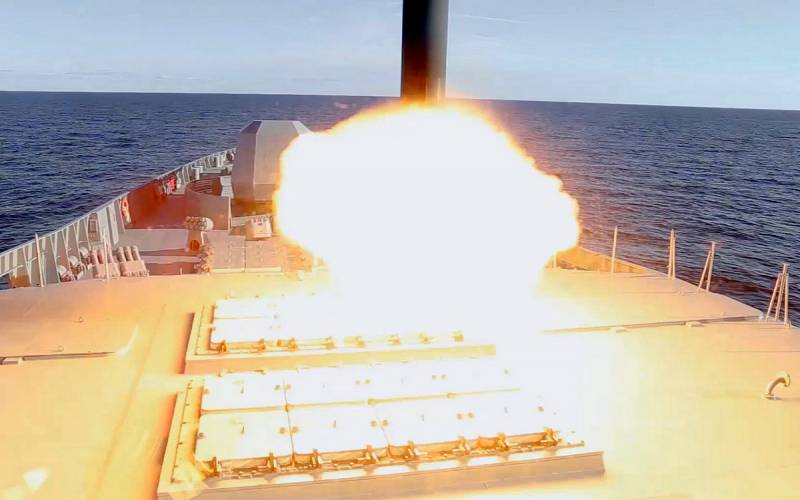 Russian media report the successful launch of the Zircon hypersonic missile. With a speed of Mach 8, the Zircon is capable of hitting objects at a distance of up to a thousand kilometers. Thus, a missile launched from Syrian territory will be able to achieve any target both in Syria itself and in neighboring countries. The resource Global Research tells about what prospects are opened by the presence of such a formidable weapon.


Many Western media outlets downplay the importance of Russia's technological advances, calling not to believe the "hype" around Moscow's new hypersonic weapons. However, at the same time, tribute is given to the speed with which "Zircon" is able to hit targets, as well as the characteristics of the missile to resist interception by enemy air defense systems.

The only way to hit Zircon is to notice it early enough, which is very difficult, given technological backwardness of modern radars. However, if several missiles are launched at once, the chances of their interception, even by a whole aircraft carrier group, tend to zero. Possessing the ability to actively maneuver, most of the "Zircons" will achieve their goals, hitting them simultaneously from different sides.

The appearance of such a dangerous weapon in Moscow serves not only as a deterrent for potential aggressors, but also makes it possible to export missiles, which in the future will become an element of deterrence for other countries - allies of Russia.

Zircon is not just a technological achievement - it is also a useful component of diplomatic work from a broader perspective. This missile multiplies the cost of a military conflict for the aggressor
- notes Global Research, pointing to the opening opportunities for the final transition to a multipolar world.
Reporterin Yandex News
Reporterin Yandex Zen
4 comments
Information
Dear reader, to leave comments on the publication, you must sign in.