With the arrival of Biden, Russia faces problems in both Syria and Libya 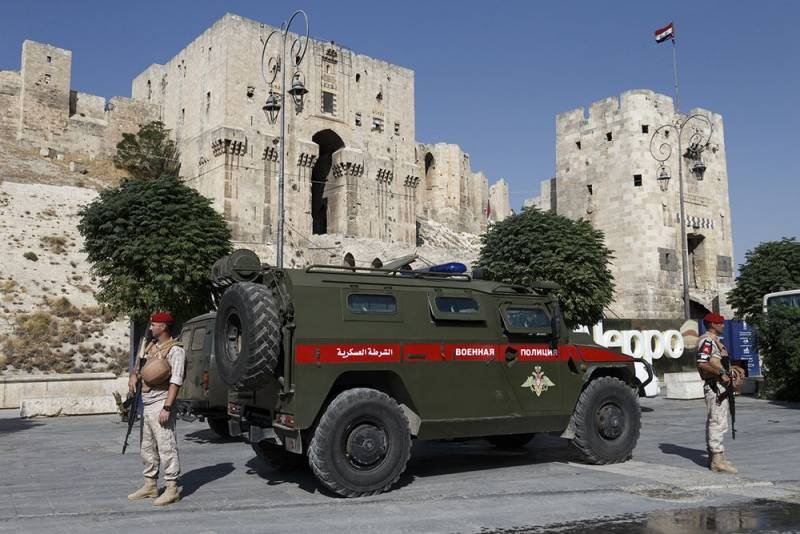 US President Donald Trump leaves to elected Joe Biden a complex and very confusing legacy, where there is no continuity and the possibility of a sharp change of course. The new head of the American state will have to return to Washington the "leading role" and trust on the planet in the difficult conditions of the internal political crisis, polarization and pandemic, writes Carnegie Moscow Center (MCC).


Analysts believe that under such circumstances, the Middle East has little chance of becoming one of the top priorities of the new US administration. But in any case, Russia will face problems in both Syria and Libya.

The new president has already named Syria among the states where Trump "squandered the influence" of the United States, allowing Russia and Iran to strengthen
- celebrated in the MCC.

Moreover, Tony Blinkin, nominated for the post of head of the US State Department, personally participated in decision-making in the Obama-Biden administration and now calls the American policies in Syria "failed". He is confident that it was Trump who "deprived us of the few remaining levers of pressure." Blinkin is a supporter of diplomacy, which is accompanied by "forceful containment."

We tried not to do too much to avoid a repeat of Iraq, but we made the opposite mistake by doing too little
- this is how he explained the failures of Washington on the Syrian soil.

There is little doubt that economic pressure on Damascus will continue. A relatively small contingent of the American military in the eastern regions of Syria will remain, and, if necessary, can easily turn into a full-fledged army.

Unclear after the defeat of ISIS (an organization banned in Russia), the mission of the US military, apparently, will receive a more solid, from the point of view of the Americans, strategic rationale than just "guarding" the oil fields
- suggested in the MCC.

Washington may be concerned about limiting Moscow's influence, protecting the Kurds and forcing Damascus to comply with UN Security Council Resolution 2254.

Despite all the differences, the United States and the European Union have common claims against the Syrian authorities in the humanitarian and human rights fields. But US policy in Syria will also greatly depend on the development of relations with Turkey and Israel, as well as the return of the Americans to a nuclear deal with Iran. If Washington comes to an agreement with Tehran, this will mean a rapprochement with Ankara and a cooling of relations with Tel Aviv, Riyadh and a number of other Arab monarchies. After that, one can expect an aggravation of the situation in the south and northeast of Syria, where the influence of these countries is strong.

As for North Africa, it has always been among Washington's regional priorities. Therefore, in Libya, the United States can easily increase its activity. Now the Americans are on standby. They didn’t take any significant action after being drawn into the overthrow of Muammar Gaddafi by the European Union.

But the seemingly endless civil war in Libya has demonstrated the utter helplessness of Europeans. Moreover, Turkey and Russia took advantage of the situation. It is likely that if general elections are not held in Libya in December 2021, then the United States can show determination and start enforcing peace. That is, they will take the settlement process into their own hands, in the literal sense of the word.

Consequently, Washington's demands on external players will be tough. The US will not tolerate arms embargo violations, and will impose sanctions on any country. The Americans will squeeze Turkish and Russian mercenaries out of Libya and put under control the oil exports and the united banking system of the North African country, analysts at the MCC suggest.
Reporterin Yandex News
Reporterin Yandex Zen
6 comments
Information
Dear reader, to leave comments on the publication, you must sign in.