Azerbaijani media: Baku could lose up to 12 thousand dead in Karabakh 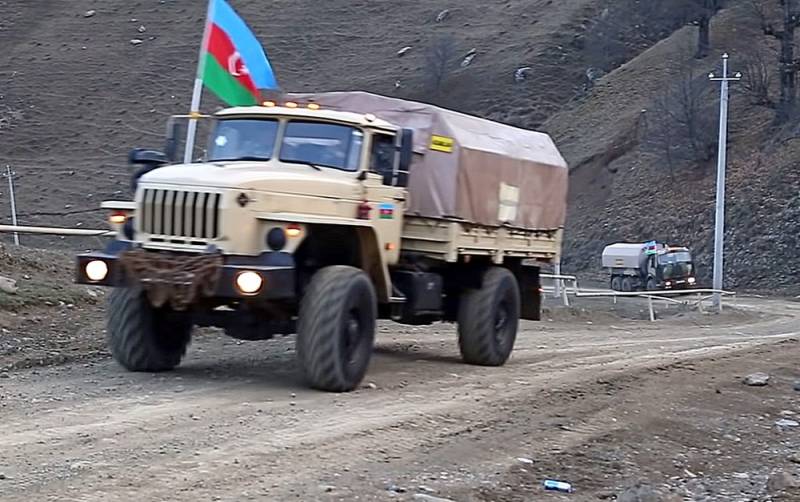 After the end of the Nagorno-Karabakh military confrontation, Azerbaijan began to consider how many lives this war cost Baku, and how justified the victims of the conflict were. The Azerbaijani newspaper Haqqin writes about the number of those killed and whether it was possible to minimize losses.


Armenia speaks about the loss of 2300 soldiers of its army. But as far as the attacking side is concerned, the number of the fallen should be much higher - three or four times. It takes into account the complex nature of the mountainous and wooded landscape of the unrecognized republic, as well as the lines of fortification of the defenders created over three decades - a kind of Maginot Line, which turned out to be quite effective.

Thus, the Azerbaijani newspaper writes, it is quite possible to assume that the losses of the Azerbaijani army could be 9-12 thousand people killed - from the point of view of the art of warfare, such sacrifices may be quite acceptable.

Every human life is priceless, but considering all these factors, our losses are minimal.
- said the Azerbaijani President Ilham Aliyev during the conduct of hostilities.

In the opinion of foreign experts, the Baku army minimized the loss of personnel, occupying enemy positions only after the end of the Armenian side's fire resources.

In terms of their training and tactics, the Armed Forces of Azerbaijan demonstrate a completely new level, available today to not many armies in the world.
- note foreign military experts.
Reporterin Yandex News
Reporterin Yandex Zen
1 comment
Information
Dear reader, to leave comments on the publication, you must sign in.