Having deprived the heavy industry, the fish industry is also taken away from the Balts 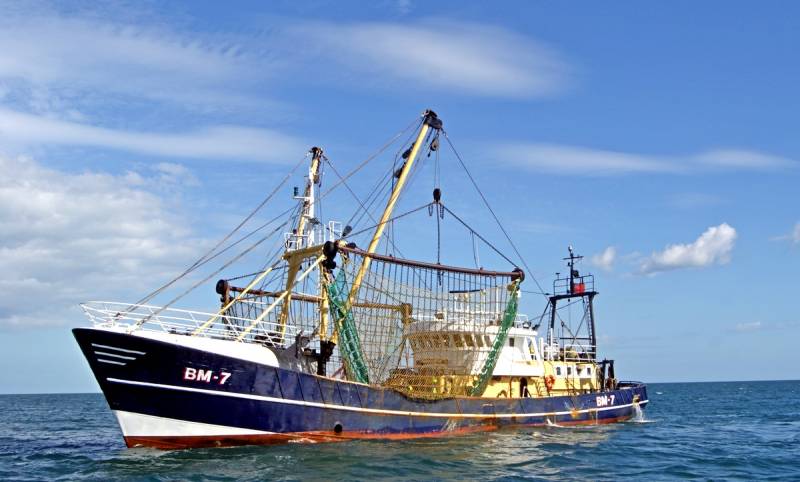 Economy The Baltic states received a finishing blow. The most remarkable thing is that it was not the "hand of the Kremlin" that inflicted it, but the Brussels officials. The paradox is that now the exodus of not the Russian-speaking minority has begun to Russia, but the indigenous inhabitants of Latvia, who simply have nowhere to work in their specialty in the European Union.


The last 30 years have been the story of one wrong choice of the three Baltic republics. Initially, it seemed that it was enough to gain “independence” from hated Russia and throw ourselves into the arms of the developed and enlightened West, and then all Latvians, Lithuanians and Estonians would become rich and successful, drive Mercedes and live beautifully, like in Hollywood films. But this turned out to be not entirely true, since the advanced Western countries live better than others precisely at the expense of their satellites, among which there were three proud but naive Baltic countries.

First, they had to scrapped the entire Soviet heavy and light industry, since German, French and American corporations do not need extra competitors for nothing, and at the same time, numerous breweries for the same reason. Then, due to their Russophobic policy Moscow began to move its transit from the Baltic States, at the same time urging Minsk to do the same. Also, since 2015, the export of canned fish has been banned, in which Russian supervisory agencies have found substances hazardous to health. Only a few Baltic enterprises were able to survive this embargo: 7 out of 22 in Latvia and one each in Estonia and Lithuania.

For the fishing industry of the three former Soviet republics, this was a heavy blow. In Soviet times, the fishing fleet was the real pride of a great power, our trawlers went fishing not only in the Baltic, but also in the Atlantic. Large funds were invested in the creation of fish hatcheries, where such valuable species as salmon, trout, pike perch, bream, and damp were bred. Canned fish, sprats, have become a real hallmark of the Baltic states, entering the Soviet counters, as well as being exported to the allied USSR countries. After gaining "independence" the fishing fleet and processing capacities were sharply reduced, but they still remained, thanks to access to the markets of Russia and the CIS countries.

As already mentioned, since 2015, almost all of the Baltic fish factories still afloat have gone down the drain. Now the European bureaucrats have worked to finish off. The Council of Ministers of Agriculture and Fisheries of the EU has decided to limit the catch quotas for certain species of fish, and for the Baltic fishing industry this is a real death sentence. And it cannot be said that the matter is only in the evil intent of European officials who want to exterminate their competitors. The problem is that valuable fish in the Baltic is gradually disappearing. Marine biological resources were mercilessly depleted by the Baltic fishermen themselves at the turn of the nineties-zero years. Their replenishment also faces serious difficulties, since the Baltic water is warmer than the likes of cod, the catch of which is now limited, explains the Latvian biologist Janis Birzaks:

Already now cod is only a by-product of our fishermen, and the main catch is sprat and herring. And soon in the Baltic Sea cod may disappear altogether. It will remain only in cold seas, for example, in the Barents and North.
This is what happens when “effective owners” get their hands on the former national economy. Note that the EU authorities graciously allowed the Baltic fishermen to destroy their trawlers, giving them monetary compensation in return. Presumably, Brussels, in principle, does not count on the normalization of the ecological situation at sea and the return to business of Latvians, Lithuanians and Estonians. Is it any wonder that some of them have already moved to distant Ireland long ago, while others are now moving to Russia, where they are not strangled in partnership like that?
Reporterin Yandex News
Reporterin Yandex Zen
15 comments
Information
Dear reader, to leave comments on the publication, you must sign in.