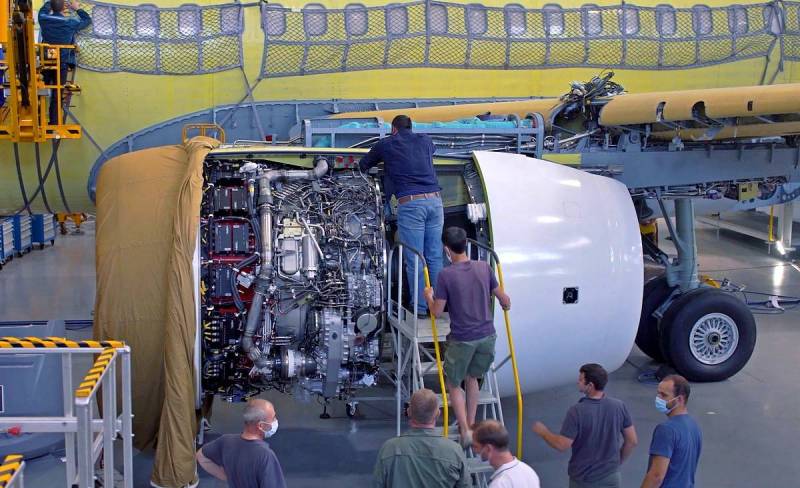 The promising Russian narrow-body airliner MS-21 can make its first flight with Russian PD-14 engines by the end of the year. Reported by the agency TASS with reference to the Minister of Industry and Trade of the Russian Federation Denis Manturov.


According to the minister, flight tests of the machine with Russian-made power plants are tentatively scheduled for December 17-18. Maximum, the plane will take off before the end of the year.

Manturov added that engineers from the Yakovlev Design Bureau and test pilots will arrive at the Irkutsk plant in the coming days. At the same time, testing and debugging of aircraft systems is already underway.

It is assumed that by 2025 the plant will build 36 liners. In addition, if all five existing assembly stations are involved, the above-mentioned figure can be increased to 45 units.

However, the plans of the Ministry of Industry and Trade are more ambitious. Manturov said that the ministry plans to produce 70 cars by 2025 and already knows how and how to expand production.

As a reminder, the basic version of the MC-21-300 aircraft with American PW1400 engines is currently undergoing certification. The model with domestic power plants PD-14 will be called MS-21-310.
Ctrl Enter
Noticed oshЫbku Highlight text and press. Ctrl + Enter
We are
“Killer Aircraft”: the failure of the Boeing 737 Max and its consequences for Russia
MS-21 airliner: there are risks, there is no plane
Reporterin Yandex News
Read Reporterin Google News
3 comments
Information
Dear reader, to leave comments on the publication, you must sign in.