Glazyev: the West lived comfortably at the expense of Russia for 25 years, now this is coming to an end 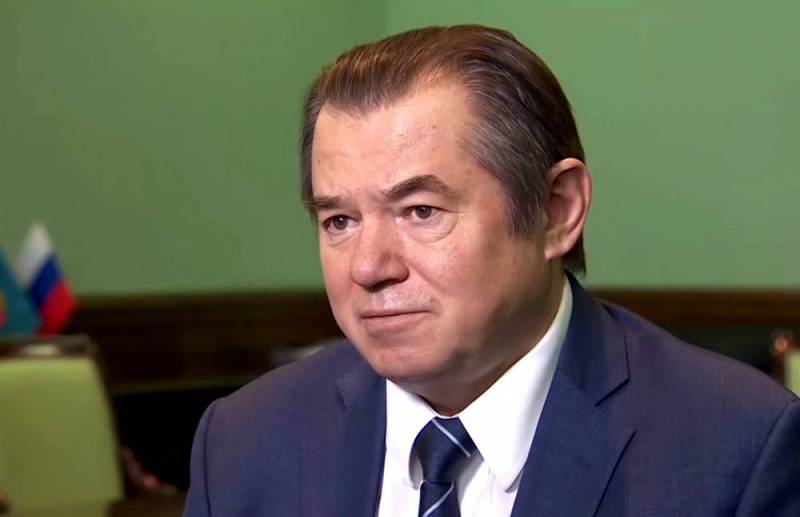 According to Academician of the Russian Academy of Sciences Sergei Glazyev, in the context of a global redistribution of the planet and the fall of such centers of power as the United States and Europe, Russia has a chance to become one of the leaders of world development. He spoke about this at the Congress of the Society "Tsargrad".


The collapse of the USSR and the complete loss of economic sovereignty turned the country into a raw material appendage for Western countries. The situation was aggravated by a huge capital outflow and the outflow of specialists abroad. This has enriched European and American economics, but put the domestic one on the brink of survival.

After the collapse of the Soviet Union, the United States and the European Union managed to live comfortably for another quarter of a century.
- says the academician.

Since 2009, the world has entered a phase of changing cycles of systemic capital accumulation. Each such change in economic cycles is fraught with military and economic conflicts over spheres of influence, and in these conditions, the development of the former world hegemons (the United States and Europe) slows down, and the peripheral centers gaining strength (Southeast Asia, China and Russia) can commit technological leap forward and thus claim world leadership.

Such centers, according to the academician, developing other institutions, applying new organizational forms of management and relying on technological improvements, are able to make a real breakthrough in the economy.

Russia should only use the tools and its own potential, having managed to catch the moment. I am sure that we can do this - we just need to change the principles of economic development
- Sergei Glazyev believes.
Reporterin Yandex News
Reporterin Yandex Zen
39 comments
Information
Dear reader, to leave comments on the publication, you must sign in.