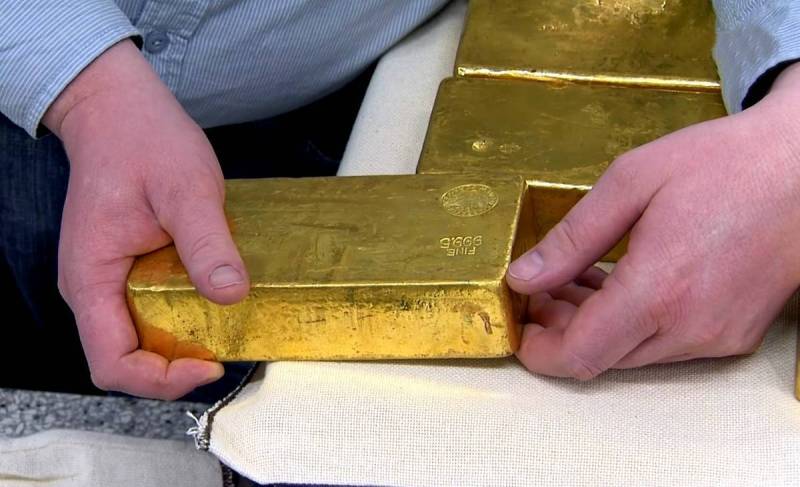 The coronavirus pandemic has exacerbated an already extremely difficult situation with an exorbitantly inflated global public debt. Today it is already 3,5 times the total size economics all countries and does not intend to stop its growth. However, everything has its limit and, perhaps, the first "black swans" have already flown.


According to experts, by the end of the year the global debt will amount to $ 277 trillion, which is a new historical record. It is simply unrealistic to pay it, and there are not particularly noticeable people willing to do it. By a strange coincidence, the most important debtors are the countries with the highest level of development and life: the USA, Great Britain, the European Union, the Republic of Korea and Japan. The US national debt is the largest in the world, valued at $ 12 trillion as of June 2020, 26, and has now undoubtedly grown even more. London owed £ 21 trillion, or $ 2 trillion as of 2,6 August. The total public debt of all EU countries is 104,4% of total GDP. Against the backdrop of the pandemic, Tokyo and Seoul also worsened their positions.

Against the background of these countries, Russia looks pretty good. Our national debt in relation to GDP is only 12,5%, while it is less than the total accumulated foreign exchange reserves. This stability has its downside: Russia's contribution to world GDP today is at the level of about 3%. We do not belong to the category of rapidly developing countries that siphon money to absorb more and more new markets and sell their products. Moscow is readily lent because of its stability, but Russian bonds are traded at low yields.

Meanwhile, rather dangerous tendencies began to appear. It was believed that the debt bubble would burst in the West, but Chinese companies were the first to give the slack. Against the backdrop of the coronavirus pandemic and structural changes in the country's energy sector, the state-owned mining company Yongcheng Coal and Electricity Holding Group announced a default on bonds. Following her, Tsinghua Unigroup, a manufacturer of microcircuits and cars, admitted that it was impossible to pay off. Then the Chinese car company Brilliance Auto Group Holdings declared a default on the bonds. Due to the current situation, bonds of Jizhong Energy Resources's and Pingdingshan Tianan Coal Mining's fell in price, which were temporarily unable to place new bonds. On the scale of the Chinese economy, the amounts are small, but the trend is not very good, given that Beijing could not or did not want to timely prevent the announcement of defaults by large companies, including those with state participation.

The problem with debt, wherever it manifests itself, will inevitably eventually spread to the rest of the world. A direct consequence of the fight against them can be the strongest inflation inflation. Some experts predict its growth by 5%, or even 10% as early as next year. Global debt, denominated in dollars, euros, pounds and yen, due to the extreme decline in yield rates, will then begin to decline, depreciating the currency. Some economists even scare the possibility of introducing real "financial repressions", which may consist in "voluntarily-compulsory" purchase of government bonds and the withdrawal of cash gold from the population. If such predictions come true, then the burden of restructuring the world public debt will mainly fall on the shoulders of ordinary people at the expense of their savings.
Reporterin Yandex News
Reporterin Yandex Zen
35 comments
Information
Dear reader, to leave comments on the publication, you must sign in.