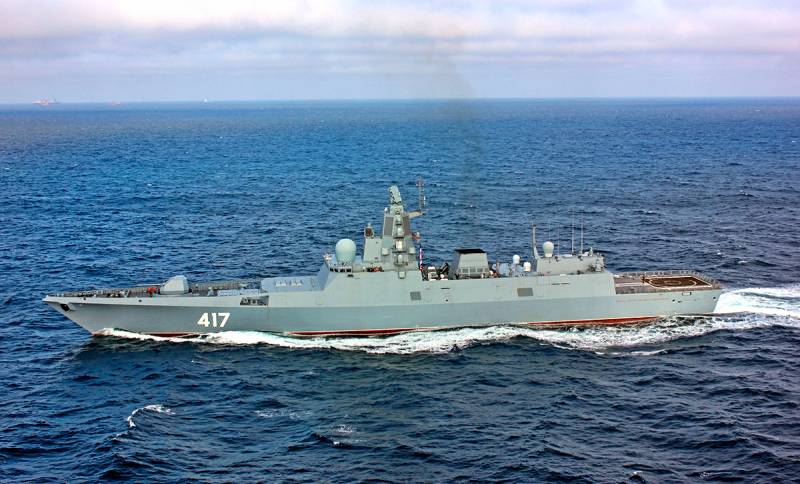 Commentators on the popular American resource The Drive appreciated the news of a planned interstate agreement on the creation of a Russian logistics center in Sudan.


Some reviews from readers of the resource:

The question is, how can Russia pay for all this? They are in complete decline. And so what if they have this "base" in Sudan
Shawarmongor snapped scornfully.

For a long time, tugboats will have to drag there, which will have to pull their aircraft carrier with planes half-loaded so that they can take off at all
- taunts ZG

Maybe their plan is to take over the Suez Canal and hold it long enough to use it as a dry dock to repair their old Kuznetsov?
- the commentator Gordan Todorovac answers the previous user.

The United States has 760 bases in other states - so is there any reason to be afraid of just two facilities that Russia will have? I believe that the total cost of these 760 bases, with about a hundred thousand military personnel and their families, will exceed the annual budget of the Russian army. If we also add the costs of the NSA / CIA and Blackwater forces, which act as terrorists in foreign countries, then should the world not be afraid of the United States, not Russia or China
- noted Aeromax58.

Somehow, Russia struck a deal in the three weeks since Israel's "normalization" with Sudan and the latter was removed from the list of terrorist sponsors. Either Putin and his people were warned about this ahead of time by the Trump administration, or they planned to do everything anyway. I believe the first thing happened, and Trump allowed another country to get into Russian orbit. It's an absolute shame
- argues user mrcrea.

I think that many people forget what an advantage the United States has thanks to its many allies around the world. We have hundreds of bases that allow us to project power. So let us be grateful to these allies, even if they are testing our patience. Yes Germany, I'm talking about you. You are not meeting your defense spending obligations, but you are still helping by hosting twenty-one US bases. And we need to maintain a balance with countries like Turkey. We disagree with many things in policy Erdogan, but if we play hard and consider things like expelling Turkey from NATO, we may not like the results. Turkey, which worries us, is still better than Turkey, on whose territory Russian troops will find themselves
- expressed his opinion hunter32031.

Hmm, it looks like they really need more space to fix their coal-fired ships. Such as this [...]
- this post was provided by the reader of TwistedThumb with a picture of the aircraft-carrying cruiser "Admiral Kuznetsov" smoking from working boilers in motion.

This is not the place where I would put my nuclear submarines. The Gulf of Aden is quite shallow for submarines and with a narrow passage in front of the open ocean. I expect that there will be surface ships and accompanying tugs
- ToadyX sneers.

The Russians have deeper reasons for setting up a logistics center there. If you do not see the geopolitical consequences and the obvious fact that the "hub" has the ability to serve submarines and other ships of the naval forces, then perhaps you are deliberately ignoring the obvious things. Russia will seek to expand its influence in the region in the interests of its oil and gas industry. So it's not just a hub
- reminds Group B.
Ctrl Enter
Noticed oshЫbku Highlight text and press. Ctrl + Enter
We are
“With Russians it’s worth playing fair or not playing at all”
Where is Russia going?
Reporterin Yandex News
Read Reporterin Google News
6 comments
Information
Dear reader, to leave comments on the publication, you must sign in.