Soviet torpedo that remains the biggest threat to the US Navy 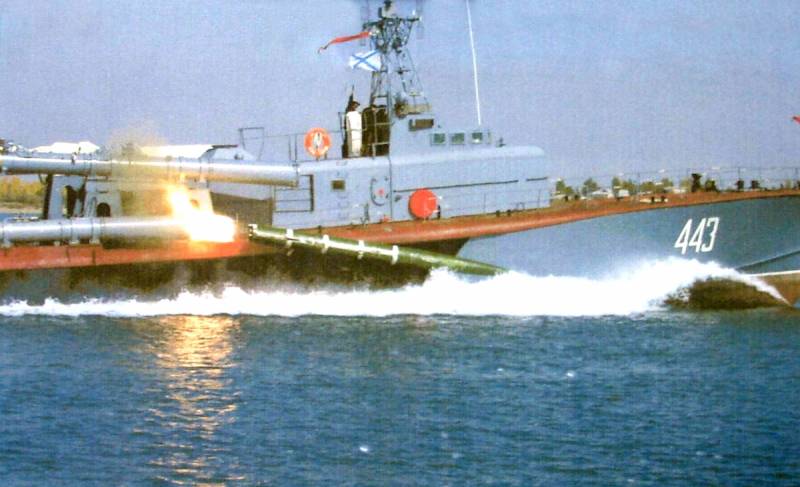 Speaking of high-quality Russian weapons, foreign experts primarily pay attention to tanks and aircraft. Meanwhile, Russia can be proud of its submarine combat technique, a number of copies of which have been threatening the American Navy since the days of the Soviet Union. One of such weapons remains the VA-111 Shkval torpedo - experts from The Eurasian Times are discussing its capabilities.

Such an impressive speed of the VA-111 "Shkval" is a tribute to the special device in the torpedo nose. Air is pumped into the cavitator from the gas generator, which makes it possible to create a kind of gas bubble - a cavity, in which, in fact, the rocket-torpedo "flies". Since the munition is surrounded by a gas cloud, it experiences environmental resistance to a much lesser extent during movement and can reach higher speeds than its Western counterparts. These weapons rightfully remain the greatest threat to the US Navy. 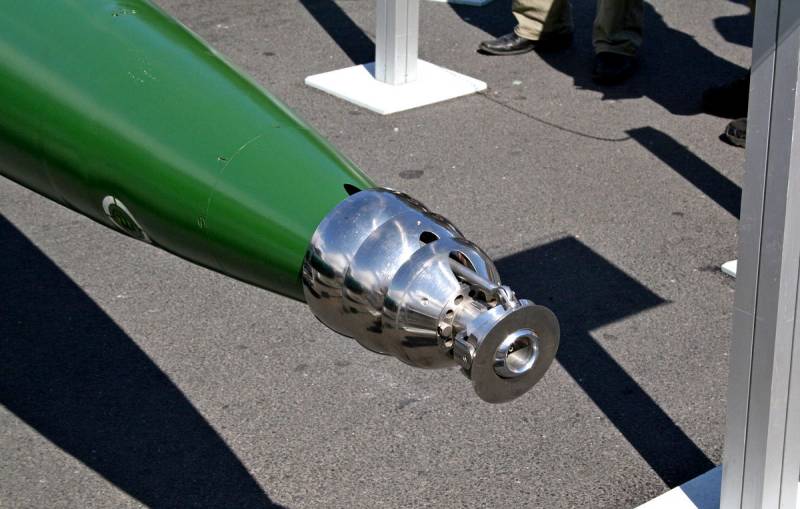 The only drawback of the 533mm underwater weapon is the noise it makes. However, this minus is compensated by the lightning speed of the "Squall" attack - within a few seconds after the shot, the deadly torpedo can successfully hit the target.
Ctrl Enter
Noticed oshЫbku Highlight text and press. Ctrl + Enter
We are
Japan is going to use one rocket to change the balance of power at sea
The creation in Russia of oxygen-methane RD-0177 is one step closer
Reporterin Yandex News
Read Reporterin Google News
18 comments
Information
Dear reader, to leave comments on the publication, you must sign in.