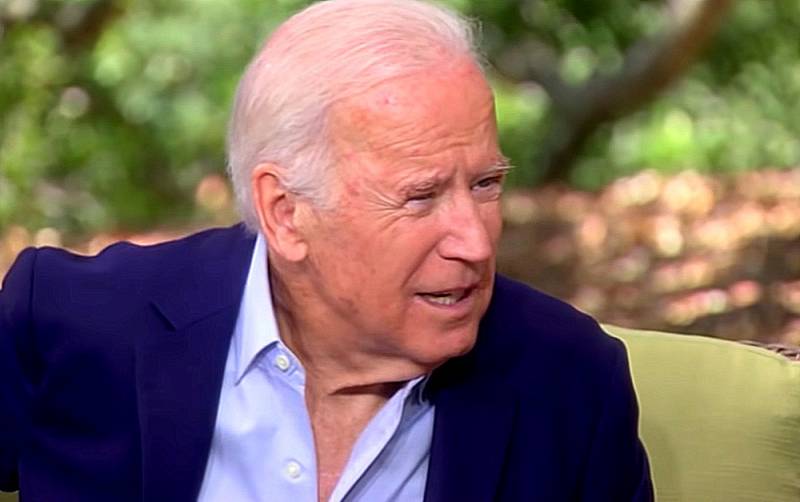 It is highly likely that Democrat Joseph Biden will become the next US president, and a serious struggle between Poroshenko and Zelensky for support from the new owner of the White House may soon unfold in Ukraine. In this case, mutual accusations of supporting Trump and working for Moscow will be used. How Biden's victory can turn out for Ukraine - experts of the edition "Glavred" argue.


According to Glavred, both Poroshenko and Zelensky are strangers for the democratic administration in Washington, and it will not be easy for both candidates to win Biden's support. Poroshenko and Lutsenko at one time published materials incriminating Biden's son for Trump - they are hardly forgotten in Washington. Biden's attitude to Zelensky is also wary. The creatures of American democrats in Ukraine will try to take revenge and increase their influence in the power structures, which may be fraught with unpredictable consequences for political life of the country.

Under Biden (as well as under Obama), pressure on Kiev may increase in the matter of amendments to the main law of Ukraine on the special status of Donbass and the implementation of other "Minsk" legislative acts. Under Trump, supplies of lethal weapons to Ukraine began - they are unlikely to continue under Biden.

On the whole, the Democrats are aiming at a more flexible strategy in relations between the West and Russia - constant sanctions pressure on Moscow is unproductive and pushes the Kremlin into the arms of China. The relations between Ukraine and the Russian Federation should not deepen the US-Russian differences - this does not imply an increase in tension in the east of Ukraine and creates preconditions for compromises in exchange for easing sanctions pressure.

Thus, the Democrats who won in the United States can pursue a different policy towards Russia than they expect in Kiev - Ukraine is prematurely rejoicing in Biden's triumph.
Ctrl Enter
Noticed oshЫbku Highlight text and press. Ctrl + Enter
We are
Biden is afraid of losing the election in the US "because of Putin’s reluctance"
The United States began the process of impeachment trump
Reporterin Yandex News
Read Reporterin Google News
3 comments
Information
Dear reader, to leave comments on the publication, you must sign in.