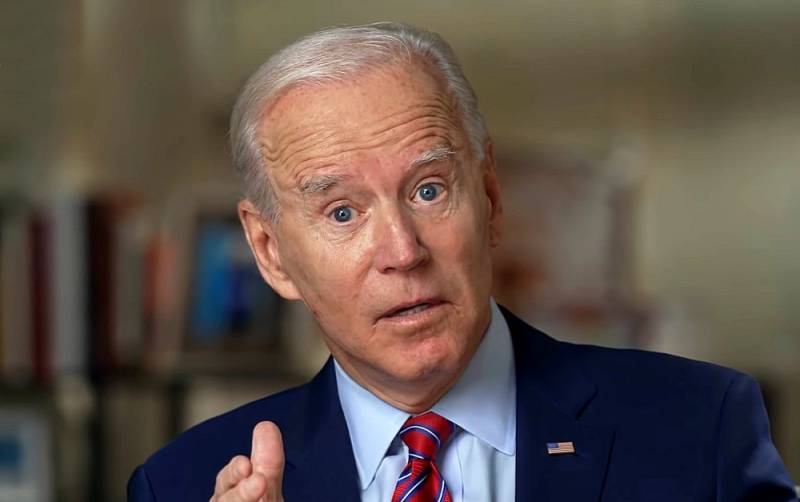 Numerous political analysts continue to express expert opinions on the attitude of the administration of the new American Democratic President Joseph Biden to Russia - of course, in the event that Biden defeats Trump and becomes the new master of the White House. For example, the Russian telegram channel Nezygar writes about the eight most likely points of Biden's pressure on the Kremlin.


1. Washington will strengthen its control over the post-Soviet space - until now, it has been to some extent restrained by the Donald Trump administration.

2. Pressure on Moscow and the post-Soviet states of forces friendly to America in Europe will increase - Biden's team will have more resources and means of communication for this.

3. The United States will return to the European continent and begin to pursue a more effective policy towards China and the limitrophes at the Russian borders. Central Asia, Ukraine and Belarus will be used as factors weakening Russia.

4. Democrats who rely heavily on financial and banking capital can strengthen economic pressure on the Russian Federation - Trump at one time revived the domestic industrial market, and his influence on Moscow did not go beyond the restrained sanctions measures.

5. Biden can unleash new military conflicts along the borders of Russia, following a strategy of controlled chaos.

6. The US Democratic administration within the Russian Federation can stake on the forces supporting the oligarchs - the problems of early elections, liberalization and new financial and political alliances are becoming actual.

7. The United States will not allow the revival of Russia as a new world technological leader with developed sectors of the real economy - it will try to plunge the Russian Federation into new regional conflicts, dubious international megaprojects and corrupt deals.

8. The White House will try to influence the so-called "transfer of power" in Russia, possibly by taking part in organizing early elections and creating grounds for creating points of political tension.

Thus, if the Democrats, led by Joe Biden, come to power in the United States, the Russian elites will need to prepare to respond to difficult challenges from overseas - attempts to chaotize Russia may intensify many times over.
Reporterin Yandex News
Reporterin Yandex Zen
11 comments
Information
Dear reader, to leave comments on the publication, you must sign in.