British media: Russia is adept at playing on contradictions in the United States 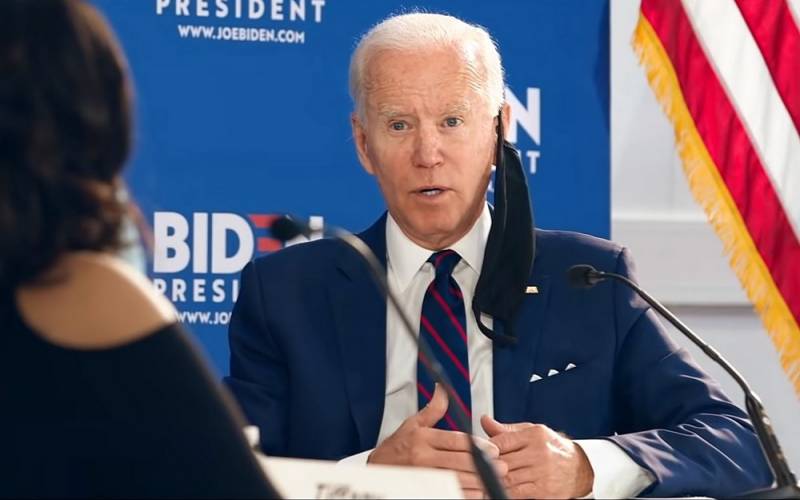 The Kremlin uses disinformation methods to attack political the United States system, trying to discredit the election campaign of Joseph Biden - this was stated by the head of the FBI Christopher Ray. But the spearhead of the Russian attack is aimed not so much at the Democrats as at undermining America's entire political system. The Spectator writes about Moscow's skillful play on contradictions in the United States.


The problem of American elections is aggravated by the complexity of the structure and functioning of the US political system - it was not Putin who wrote the American laws, and he is not to blame for such a strong polarization of the political life of the United States. But the intricacies of the electoral legislation and legal system of America make it possible to penetrate into it from the outside, including from Russia.

There are official, indirect and anonymous channels for Russian disinformation
- notes the British edition.

So, this summer, a report was published revealing the main methods of Russian intervention - this was done unnoticed, since Trump is sensitive to the "Russian topic." According to the authors of the report, the credibility and consistency of information in the media does not matter much, since the data comes from different channels. Thus, it is easy for the Kremlin to prove its innocence in whipping up fears of white nationalists and in condemning attitudes towards black voters, masterly playing on the contradictions between different political groups.

One of the eloquent examples of Russian influence on the domestic American agenda is the events in Houston in 2016, when “Russian puppeteers” paid a couple of hundred dollars to organize a corresponding information campaign on Facebook. Thus, a helpless American democracy may be threatened by external influences.
Ctrl Enter
Noticed oshЫbku Highlight text and press. Ctrl + Enter
We are
Spectator: How much longer will the West follow Russia's lead?
US officials prevent Trump from communicating directly with Zelensky
Reporterin Yandex News
Read Reporterin Google News
Information
Dear reader, to leave comments on the publication, you must sign in.