Why communism is in vain called a utopia 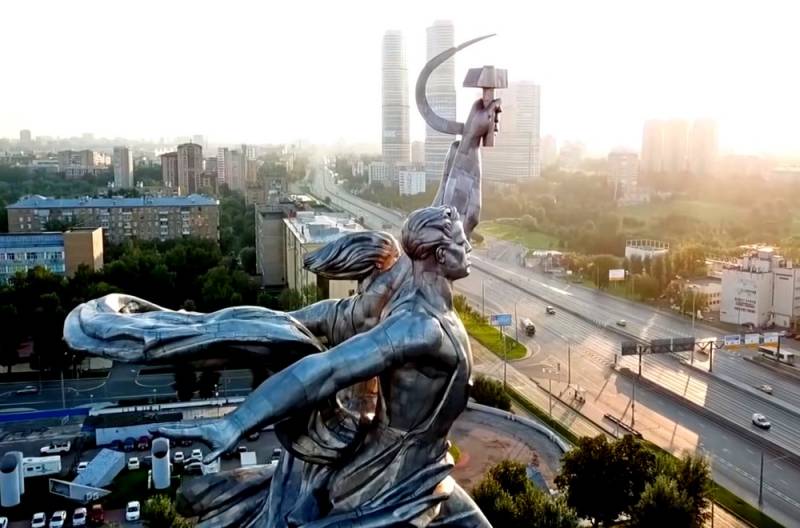 The modern world finds itself in such a difficult situation that even ardent supporters of capitalism recognize the need to change the existing economic systems. At the same time, communism, which could solve all pressing problems, is still called a utopia.

However, to understand the inconsistency of such statements, it is enough to answer a few questions.

Is communism an ideal society?

The means of production in the hands of the working people, the absence of unemployment, free education and medicine are all inherent in the communist system. However, this does not mean that there are no problems in such a society. For example, the principle: from each according to his ability, to each according to his needs is a contradiction between the growth of those very needs and the existing scientific and technical the possibilities of society. However, all this can be overcome due to the absence of class hatred that torments modern society.

Is human nature getting in the way of building communism?

The above argument is most often used by capitalists as a tool to once again disunite people by imposing the principle: man is a wolf to man. At the same time, qualities such as collectivism, sincerity and a sense of justice, which at one time allowed humanity to survive, for some reason are not mentioned. But it was on them that Soviet society rested, proving that there was no human nature recorded at the level of genetics. People interact with the world with the help of consciousness, which is formed only in society.

Is communism an egalitarianism?

Here we will again return to the principle: from each according to his ability, to each according to his work. The so-called "leveling" in a socialist society is not a disregard for the physical and spiritual abilities of people, but only social and economic equality. In particular, equal access to work on social means of production, an equal obligation for all to work, and a uniform principle of remuneration for work for all.

Are there no preconditions for communism?

High technologies, which in our time have significantly increased the potential of production, should have solved the problems of poverty and social inequality long ago. But in reality the situation has only worsened, since this instrument is in the hands of the capitalists and contributes exclusively to their enrichment.

In addition, the regular crises of overproduction inherent in capitalism regularly push millions of people to the brink of survival. Such a situation is increasingly pushing humanity towards completely new production and economic relations, in particular, the transfer of the means of production into public ownership.

And finally, the main question.

Does the fall of the USSR mean that communism is a utopia?

It would seem that the collapse of the Soviet Union gave the capitalists an undeniable argument in favor of the failure of communism. However, in reality, the first defeat of the communists was due to completely objective reasons: the technical and cultural backwardness of the country, the predominance of the peasantry and the remnants of past formations, mistakes of the party leadership and, of course, oppression from international capital.

At the same time, all of the above does not prove the utopian nature of communism, but only indicates the difficulties that may arise in the process of its construction. In addition, the history of mankind knows more than one example of the restoration of the old order after revolutions.

Ctrl Enter
Noticed oshЫbku Highlight text and press. Ctrl + Enter
We are
The myths of communism, carefully invented by the capitalists
What is more profitable: mortgage or apartment rental?
Reporterin Yandex News
Read Reporterin Google News
27 comments
Information
Dear reader, to leave comments on the publication, you must sign in.