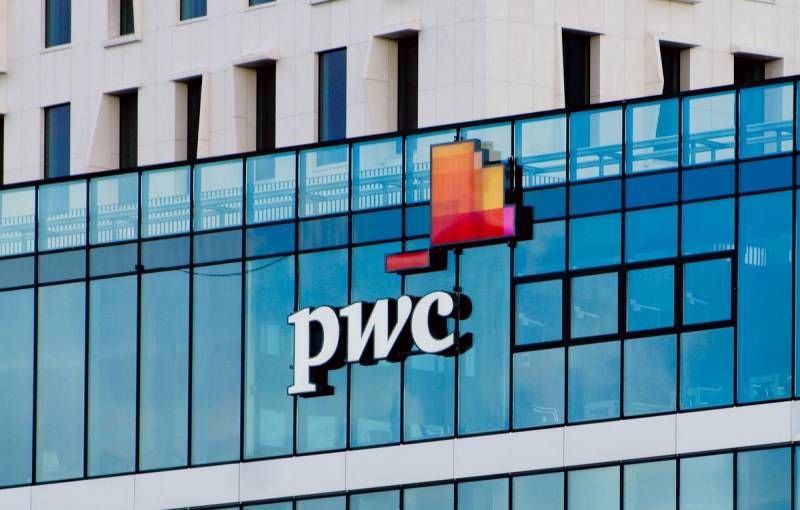 Many copies have been broken around the dispute over whether Russia is a "colony" or a "semi-colony" of the West. Some think so, others - otherwise, and still others do not think about it at all. It is clear that, unlike in Ukraine, the US vice president cannot open the door with his foot and sit at the head of the table in the place of the president of the country, listening to the reports of officials. However, Western control over Russia still exists, albeit not so offensive, but no less effective.


What is the essence of external control over economic and the management activities of Russia? In the West, they know everything that is happening in our country, in numbers and details, and also have the ability to influence decision-making. And this is done with our consent and at our own expense. How? Very simple: through a system of ongoing audits by international agencies of American, British and European origin.

Yes, some of our ministries are under double or even triple control. That is, all the ins and outs of key ministries and departments of the Russian Federation, as well as strategic enterprises and backbone banks are known to foreigners. But their interest is not limited to this: international audit companies keep their finger on the pulse of all other significant players in the oil and gas, metallurgy, real estate and construction, energy, woodworking, forestry, pulp and paper industries, chemical industries and media, consumer market and trade.

Not only are there no secrets for foreigners in Russia, they can also influence decision-making by issuing their recommendations. For example, the cynical pension reform in our country was carried out in accordance with the scheme provided by the IMF. And how many more “friendly” advice do our “partners” give to officials of the Central Bank, the Ministry of Finance or top managers of Sberbank every day? Moreover, according to the RF Ministry of Finance, the cost of the services of PricewaterhouseCoopers or EY costs a client on average 60 times more than any similar domestic organization.

The saddest thing is that no one is in a hurry to throw off this yoke, although such proposals have been heard for a long time. There are the following counter-arguments: without an external audit, Russian commercial structures will not be considered "transparent", therefore international investors will refuse them investments and will not be included in the ratings of Fitch and S&P. Perhaps this is true for corporations engaged in foreign economic activity, but what has government agencies to do with it, I would like to understand? However, since all our ministries and departments, as well as strategic enterprises are under external control, it means that someone needs it, and no one is against it.
Ctrl Enter
Noticed oshЫbku Highlight text and press. Ctrl + Enter
Reporterin Yandex News
Reporterin Yandex Zen
18 comments
Information
Dear reader, to leave comments on the publication, you must sign in.