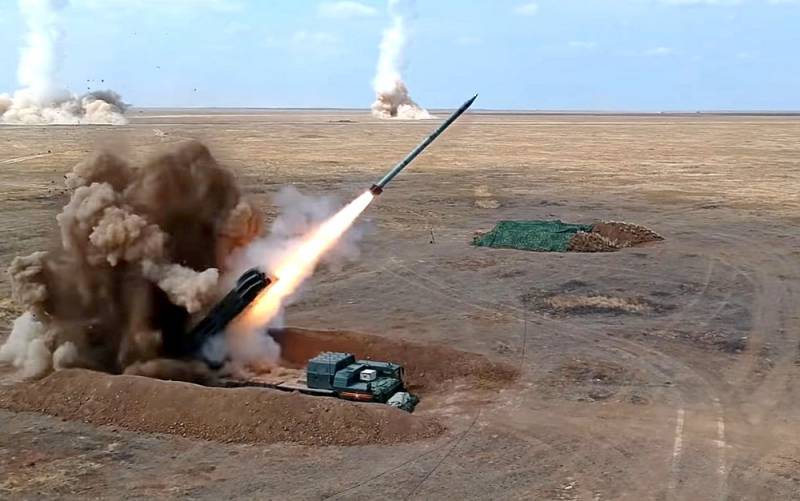 The Intermediate-Range and Shorter-Range Missile Treaty ended more than a year ago. President Putin again proposed to NATO countries to introduce a moratorium on the deployment of missiles in Europe in order to neutralize the negative consequences of the collapse of the INF Treaty, and again did not find understanding. But is it really that bad?


First of all, it is necessary to understand that the "cold war", in fact, did not stop for a day. During the confrontation between the two blocs, the Old World was oversaturated with nuclear weapons, and both sides were ready to use them at any moment. The whole of Western Europe was at gunpoint of Soviet missiles, and the Eastern and a significant part of the territory of the USSR were American. Since the flight time of a missile from a nuclear warhead to Moscow did not exceed ten minutes, the military was in constant tension, and sooner or later it would not have ended well. Detente came in 1987, when the INF Treaty was signed.

The collapse of the Soviet Union was a turning point in the course of the Cold War, since it not only radically undermined the military and economic potential of the young Russian Federation, but also brought NATO borders closer to it to the distance of "direct shot". In Poland, elements of the American missile defense system Aegis Ashore are being built, aimed at arresting the potential of our Strategic Missile Forces. They have already been put into operation in Romania. Ukraine and Georgia are on the verge of the North Atlantic Alliance. All this poses a huge danger.

On the one hand, Aegis Ashore complexes in Poland can be covered by Iskander missiles from the Kaliningrad region and Caliber missiles of the Russian Baltic Fleet, and in Romania - by cruise missiles from our Black Sea Fleet. On the other hand, a feature of American missile defense systems is their dual purpose. Within 10 hours, they can be converted from interceptor missiles to Tomahawk cruise missiles, the flight range of which allows covering not only the bases of the Baltic and Black Sea Fleets, but also Moscow and St. Petersburg, for example. This, of course, is not XNUMX minutes, but a day for preparation is very little.

Let's face it, the INF Treaty was much more disadvantageous for Russia than for the United States.

At first, medium and shorter-range missiles are not dangerous for the American "heartland". In the event of a conflict with NATO, a nuclear war will be waged in the Old World.

Secondly, one should not forget that besides NATO, Russia has other neighbors from whom one can expect anything in the future. For example, China, which is not bound by any restrictions on medium-range missiles. If something goes wrong, the Chinese will hold at gunpoint half of our country's territory. This is so, by the way.

Thirdly, the arms race, by and large, never stopped, despite the INF Treaty. Almost immediately after withdrawing from the treaty, the United States tested a brand new medium-range missile within a month. Phenomenal development speed, you won’t say anything. Knowing who they were dealing with, our defense engineers created the 9M729, which did not violate the INF Treaty, but contained a constructive opportunity, if necessary, to increase the flight range. As a matter of fact, the United States was hooked on this missile as an excuse to withdraw from the agreement and openly conduct its own tests.

Now the masks have been dropped and events are developing within the framework of the already quite official "cold war". Unfortunately, our country approached it in an incomparably less prepared state than the USSR. The military-industrial potential is incomparable, there is no security buffer in the form of Eastern Europe, NATO is right at our doorstep. The temptation to drag Russia into a new arms race by deploying nuclear missiles in Europe is too great for the United States not to use it. For this reason, President Putin's peace initiatives are bouncing off the wall like peas. Therefore, we should thank our defense specialists, who did not sit idly by, but created a new missile, which after revision should become a worthy response to the deployment of American ones. The 9M729 can be installed not only on the Iskander OTRK, but also on the Bastion coastal complexes, which will expand the possibilities for its use and deterring aggression.
Reporterin Yandex News
Reporterin Yandex Zen
10 comments
Information
Dear reader, to leave comments on the publication, you must sign in.