The Threat to Naval Hegemony: Why the US Opposes the New Silk Road 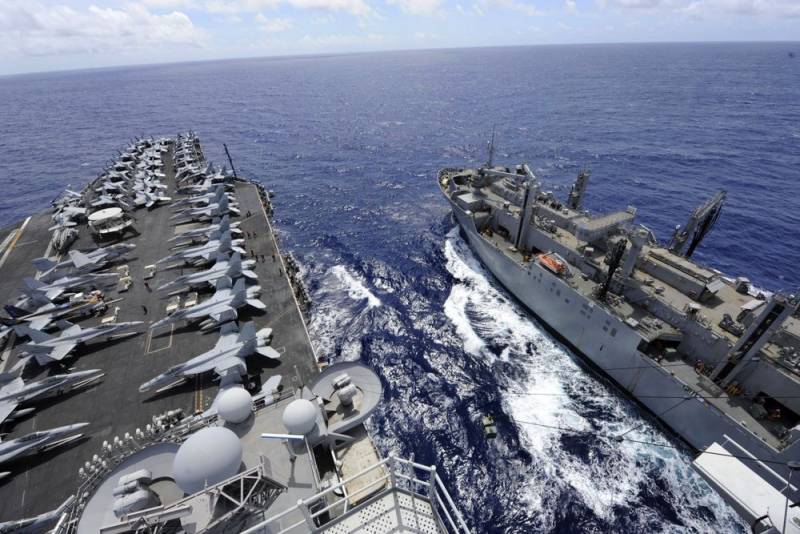 China's Belt and Road Initiative, which is a new concept for the Silk Road, has met with strong opposition from the Americans, the Canadian publication Global Research writes.


With a network of railways and tunnels, China wants to link Africa, Eurasia and the Americas together for equal development. However, in the West, this project is called "the Chinese neo-imperialist plan", which should help Beijing achieve global dominance through "debt trap diplomacy." The Chinese allegedly "distribute money", and in exchange they get access to ports and large cities in different parts of the world. Naturally, the West did not forget to be alarmed by the violation of human rights in China, completely ignoring their own recent atrocities in Libya and Iraq. The West supports the uneven development of the countries of the world by interfering in the affairs of other states, and the Chinese initiative may upset the established order.

Previously, Great Britain hindered the development of most of the planet, now the United States is engaged in this. The system of monopoly capitalism is built on the control of the seas by a hegemonic power. Most of the world's trade is carried out by sea routes, and the development of land routes poses a threat to naval hegemony. Therefore, Washington seeks to maintain its superiority at sea and to prevent continental competition.

It should be recalled that the construction of the Berlin-Baghdad railway at the beginning of the XNUMXth century led to the First World War. Then Great Britain tried to maintain its monopoly on sea routes and limit the growing economic the power of Germany. Now the United States is doing something similar, trying to influence China. Beijing is currently facing serious pressure from Washington. He is trying to counter US attempts to stop China's economic development.

This is exactly what the Chinese project is aimed at. It provides for the creation of land and sea routes not controlled by the United States. The Chinese initiative has already been supported by 138 countries. Thus, Belt and Road is not a neo-imperialist project. It aims to equalize economic development in the world. This is an attempt to take humanity beyond the current world order inherited from European colonialism.
Reporterin Yandex News
Reporterin Yandex Zen
Information
Dear reader, to leave comments on the publication, you must sign in.