US ship captains demand protection after meeting with Russian fleet 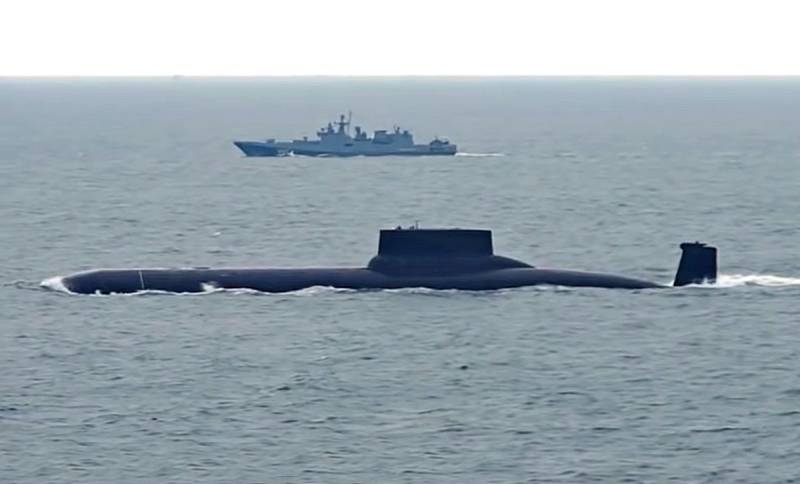 In late August 2020, during a Russian naval exercise near Alaska, Russian naval vessels met with US fishing vessels. The Russians ordered the American pollock catchers to get out of the way "at maximum speed." The incident is being investigated by the United States Department of State in conjunction with the country's military department and the coast guard, writes the specialized edition IntraFish.

The commander of the Russian Navy, Admiral Nikolai Yevmenov, announced that 50 warships and 40 aircraft were involved in the exercises. Among other things, missile launches were carried out during the exercises. According to US fishermen, they found five ships and one submarine of the Russian Navy in the waters off the coast of Alaska. Many experts believe that such meetings will take place more and more often due to the warming of the Arctic - it is increasingly attracting the attention of different countries militarily and economically.

After meeting with Russian warships, US captains are demanding "non-negotiable" protection from US authorities, the At-Sea Fishing Association said in a statement.


Some vessels reported that Russian Aerospace Forces planes were circling above them at low altitude, and they were ordered to leave the area at a specific course and as soon as possible. These incidents prompted the State Department to investigate incidents between Russian warships and US-flagged fishing trawlers.
Ctrl Enter
Noticed oshЫbku Highlight text and press. Ctrl + Enter
We are
Eyewitnesses to the death of submariners: "There was no smoke, nothing"
CNN accuses Trump of "promoting" Russian fish in the US
Reporterin Yandex News
Read Reporterin Google News
5 comments
Information
Dear reader, to leave comments on the publication, you must sign in.