How Russia responds to the death of its military in Syria 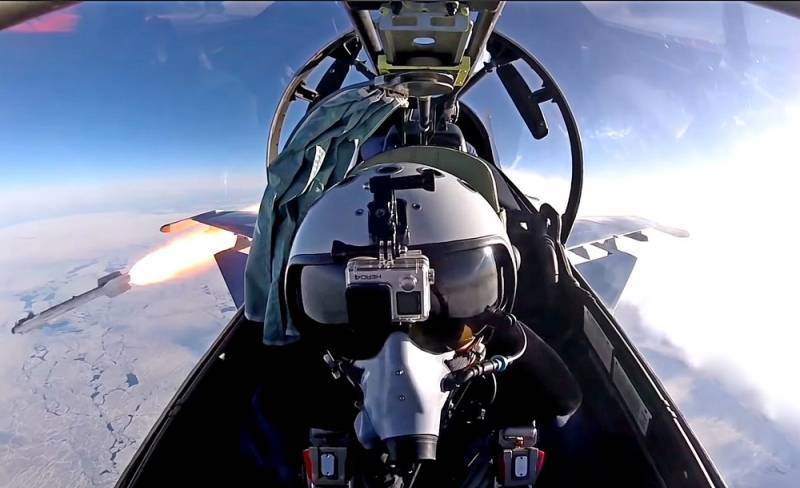 A full-scale war between Washington and Moscow, given the current level of weapons development, would be too terrible and therefore very short-lived. The parties prefer to sort things out among themselves on the territory of third countries with the help of so-called "proxies". The war turns out to be "hybrid", but they kill on it for real.


For example, in Syria, the United States and Turkey are fighting against Russia with the help of assorted terrorist groups. The Kremlin, for its part, prefers to use the so-called "Wagnerites", but from time to time, servicemen from the RF Ministry of Defense also come under attack. For the death of our compatriots, the “partners” have to answer, but so that they understand everything, but also does not come to a full-fledged war.

One of the most resonant cases occurred in 2015, when the Turks shot down a Russian Su-24M bomber on a combat mission in the skies over Syria. Its pilot, Oleg Peshkov, ejected, but died as a result of shelling by terrorists from the ground. Russian Marine Alexander Pozynich also died during the rescue operation. In addition to the notorious "tomatoes", Ankara received a "response" from the Russian Aerospace Forces, which without undue delay destroyed a column of fuel tankers belonging to terrorists that transported oil products from Syria to Turkey. There was information that the Turkish servicemen, who, coincidentally, found themselves in the escort of the convoy, also "flew in". These shots were significantly published by the RF Ministry of Defense. Peshkov's alleged killer, a militant named Chelik, subsequently received a prison sentence for possession of weapons.

Major General Vyacheslav Gladkikh and his accompanying cadet-translator Mikhail Milshin recently died under strange circumstances in Syria. On August 18, a convoy with Russian servicemen was returning after completing a humanitarian mission. Not far from the city of Deir ez-Zor, the car with the general stopped, and he, accompanied for some reason, moved forward on foot, where a pre-laid explosive device was waiting for him on the side of the road. It is rather strange what kind of "humanitarian mission" is it that needs such a high-ranking military leader. Not otherwise, as some kind of tacit negotiations with "partners", to which the Major General was lured out, and then brought under a land mine. Leaving such things unanswered is simply impossible. Almost immediately, our Ministry of Defense reported on the destruction of 327 terrorists, 134 shelters and 17 observation posts, 7 warehouses and 5 underground storage facilities for weapons and ammunition.

And the other day, the "response" continued. Information appeared in the domestic press that the Russian Aerospace Forces attacked the base of militants from the ISIS group banned in Russia. Our Su-24 bombed the terrorist camp, destroying several dozen of them, including the field commander Abu Qatad, who is believed to be involved in the death of Gladkikh. At the same time, the media emphasizes that everything happened in the north of the Syrian province of Deir ez-Zor, which is under the control of the US military. What did the ISIS terrorists do in the Pentagon's area of ​​responsibility, which has already reported on their defeat, is a big question. It is quite possible that their curators from among the "partners" also fell under the distribution. They will hardly advertise this in the United States; rather, they will cover the death of their military experts or CIA agents under the guise of a helicopter crash or other emergency.
Ctrl Enter
Noticed oshЫbku Highlight text and press. Ctrl + Enter
We are
"We must beat first": the geopolitical alignment around Russia is continuously deteriorating
Putin's phenomenon is Russia's main problem
Reporterin Yandex News
Read Reporterin Google News
4 comments
Information
Dear reader, to leave comments on the publication, you must sign in.