The presence of Turkish F-16s in Azerbaijan has been proven 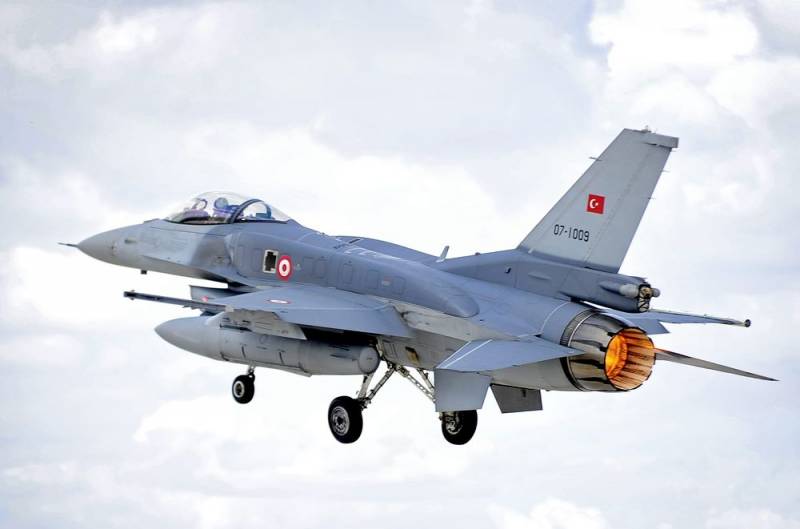 The presence of two F-16 fighters and a military transport aircraft CASA CN-235 of the Turkish Air Force was recorded on the territory of the Ganja International Airport (Azerbaijan). The New York Times journalist Christian Tribert informed the public about this on his Twitter account.


It should be noted that official Baku categorically denied the presence of Turkish aircraft on its territory after the start of the counter-offensive operation in Nagorno-Karabakh. However, satellite images from Planet Labs, presented by the American journalist, tell a different story.

The journalist is sure that the presence of Turkish aircraft at the Azerbaijani airport testifies to Ankara's participation on the side of Baku in the conflict over Nagorno-Karabakh. In his opinion, the militants brought by Turkey are already fighting side by side with the Azerbaijani troops. 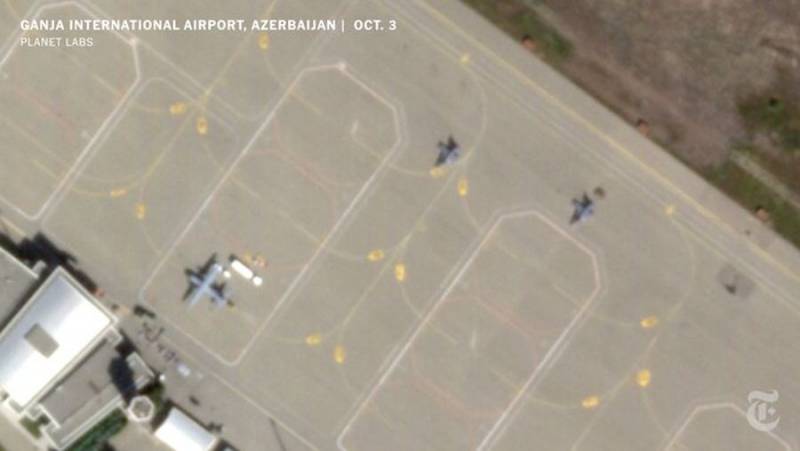 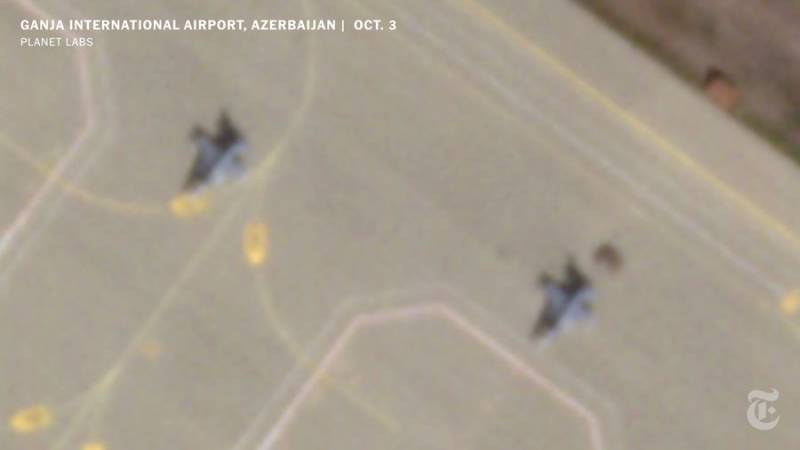 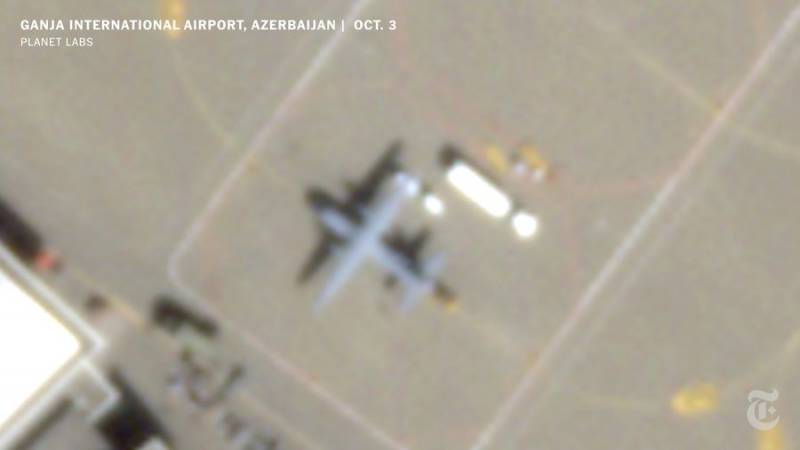 Pictures taken on October 3, 2020. If you don't look closely at them, we can assume that they depict not outdated F-16s, but modern Italian M-346 trainers, of which Azerbaijan has 10 units. The silhouettes of the F-16 and M-346 are similar with a fuzzy picture, and if the Turkish military transport CN-235 was not nearby, then the version with the Italian TCB would have a high degree of probability. The escort of a link (including incomplete) of fighters by a transport aircraft is practiced in almost all air forces of the countries of the world. In addition, the official Yerevan previously announced that the F-16 was in Azerbaijan.

Whether the fighters took part in any hostilities is difficult to say. But they could get to Ganja only through the airspace of "sovereign" Georgia, which is not the first time light up in complicity with Baku and Ankara.
Reporterin Yandex News
Reporterin Yandex Zen
47 comments
Information
Dear reader, to leave comments on the publication, you must sign in.