"In the conflict with Russia we risk losing everything": Norwegian media on the escalation in the North 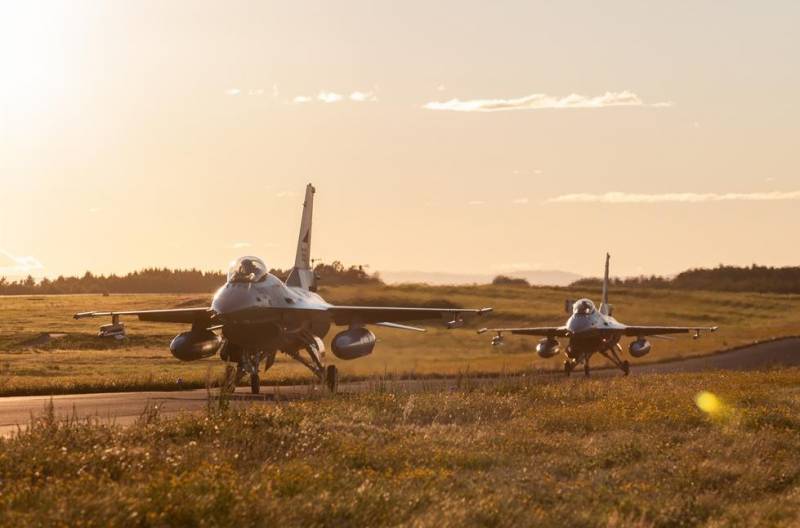 In the Far North, the situation is rapidly heating up between Norway and NATO on the one hand, and Russia on the other, writes Berit Aalborg on the Vart Land website. And official Oslo, trying with all his might to maintain allied contacts with Washington, at the same time spoils relations with Moscow. Although the rates are raising both sides.


In particular, with reference to the Barents Observer newspaper, it is argued that the number of Russian fighters in international airspace, seen near the Norwegian region of Finnmark, already by September this year exceeded the same figure for the whole of 2019.

Another example of this escalation is the NATO Allied Flotilla in the North, which included warships from the United States, Britain, Norway and Denmark. The squadron on September 10 entered directly into the Russian zone of responsibility in the Barents Sea. For the first time in 20 years, such exercises are being held in the immediate vicinity of the strategically important Kola Peninsula, where Russia's Northern Fleet and its nuclear arsenal are located.

What we are seeing is an escalation on both sides, which could lead to a conflict of such a level that Norway risks losing everything in it. As a small country, it is not interested in such a confrontation between the great powers on our territory or on the border. This could lead to the fact that the Norwegian land becomes a war zone, as has happened previously in many small countries.
- noted in the text.

For many decades, Norway has spent a lot of energy maintaining in the High North policy security in two parts. On the one hand, the kingdom was preoccupied with being a good ally for the United States, and on the other, being a good neighbor of Russia. However, the second part of this concept has lost its relevance for a number of reasons.

The weakening of its own armed forces led Oslo to the need to invite the Americans, which immediately worsened relations with its eastern neighbor.

Yes, the author notes, we must not lose sight of the issues of human rights in the Russian Federation, the fate of Crimea, etc. However, we must not forget that the Scandinavian kingdom has a common border with Russia. Therefore, it is in Norwegian interests to maintain dialogue and cooperation with the largest neighboring country.

The publication also points out that the Norwegians must spend significantly more money on defense in order to become less dependent on the United States and take on most of the presence in their own North.

This is the best way to maintain normal relations with both Moscow and Washington, since Oslo depends on each of the great powers.
Reporterin Yandex News
Reporterin Yandex Zen
6 comments
Information
Dear reader, to leave comments on the publication, you must sign in.