By creating the S-500, Russia is showing the US its "asymmetric advantage" 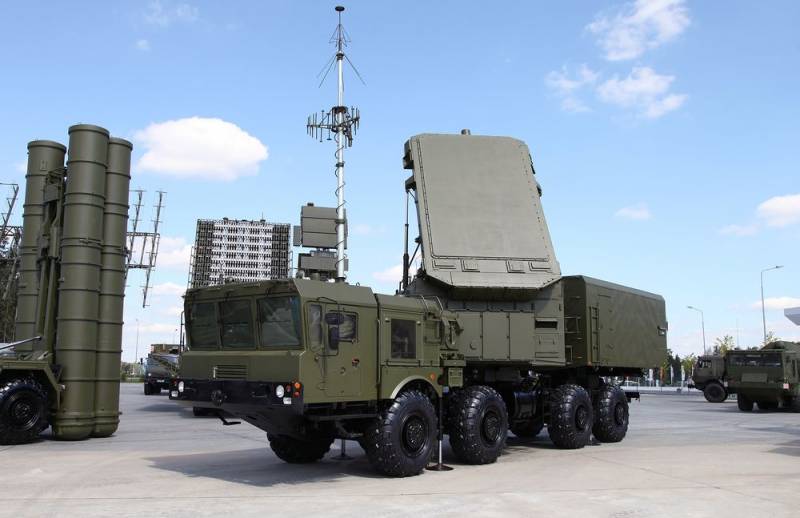 Tensions between the US and Russia have escalated sharply. Recently, Washington has not hesitated to send entire air forces to the Russian borders, carrying out intelligence activities and simulating the delivery of nuclear strikes. All of this “unnerves” the Russian air defense system, writes the Chinese newspaper Sina.


During the Cold War, Washington rarely dared to wave its nuclear club so openly in front of Moscow, so this is a very alarming signal for the whole world. But Russia, facing the incessant provocations of the United States, is not going to give in, let alone surrender.

Both countries have an enormous nuclear potential. It is enough to wipe out all major cities in the enemy's territory from the face of the planet. At the same time, none of the countries has confidence that it will be able to guaranteed to intercept all nuclear warheads flying in its direction. The Russians understand this exactly, so they are intensively developing new air defense systems, making the existing American arsenal unprofitable. They recently announced their latest development - the S-500 Prometey air defense system.

Russia is very quickly modernizing its deeply echeloned air defense system. Just recently, the Russians replaced the S-300 air defense system with the S-400, and now the serial production of the S-500 is on the way. Moreover, the existing S-400 is a very good system. The Americans have just begun to consider how they can bypass this air defense system, and the Russians have prepared another puzzle for them. Therefore, the world leadership of Russia in air defense matters is obvious to everyone and is beyond doubt, because even Turkey, a NATO country, has acquired the S-400 and ignores the claims of the United States and other Western countries.

Now Moscow is demonstrating its "asymmetric advantage" to Washington. American missiles, even promising ones, are not able to overcome the S-500. This air defense system was created on the basis of the existing S-400, but many improvements were made to it. By 2025, Russia will have 2-3 air defense brigades armed with S-500s. After that, Moscow will start selling the removed from duty S-400, which will gladly buy up countries that fear pressure from the West, the newspaper writes.
Reporterin Yandex News
Reporterin Yandex Zen
3 comments
Information
Dear reader, to leave comments on the publication, you must sign in.