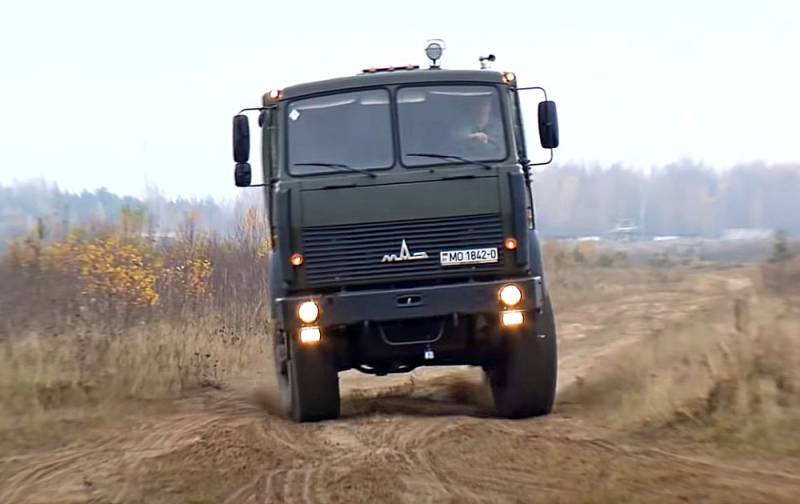 The Russian authorities are highly likely to take control the economy neighboring Belarus. For Kiev, this will mean a decrease in trade with Minsk, as well as the impossibility of acquiring chassis for tactical missile systems. This opinion is shared by the head of the Ukrainian Institute policy Ruslan Bortnik.

The current president of the Republic of Belarus can be replaced or left in some honorary position in the Union State. The power model can be transformed so that several centers of power remain in Belarus - each of them will be more or less oriented towards the Russian Federation. Something similar is already happening in Abkhazia and Armenia
- he said on the air of the Ukrainian television channel "Pershy Kozatsky".

The arrival of Mishustin suggests that a model will be chosen, first of all, of economic integration. The Kremlin is more interested in controlling the economy of Belarus. Moscow will set itself the goal of depriving the Ukrainian defense industry of wheeled equipment made in Belarus.

This is a problem for us, since we will get another long border - now with a close ally of Russia. The trade turnover between Ukraine and Belarus may be greatly reduced. Last year it amounted to about $ 5,8 billion, but if Moscow enters the cluster enterprises of Belarus, the volume of trade will decrease. If the work of MAZ is controlled from the Kremlin, then Russia will leave Ukraine without Belarusian military tractors
- said the Ukrainian political scientist.
Reporterin Yandex News
Reporterin Yandex Zen
4 comments
Information
Dear reader, to leave comments on the publication, you must sign in.