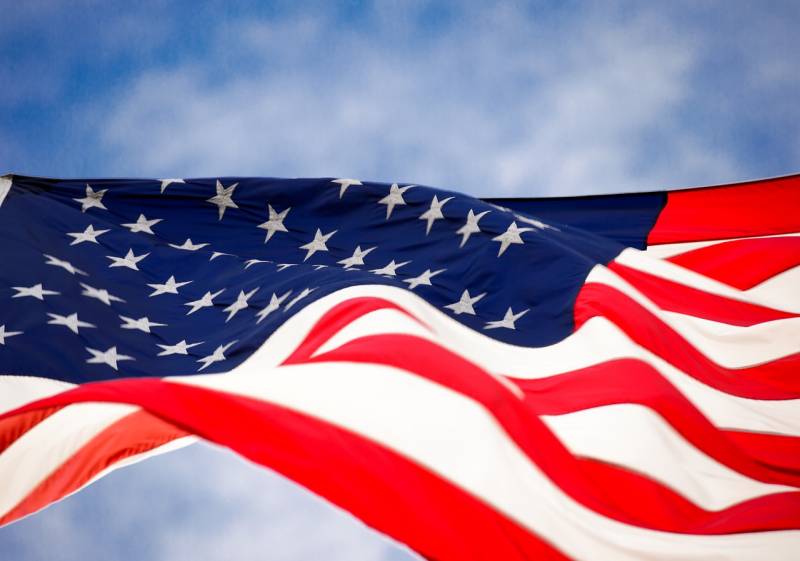 After a long confrontation between the Western world and communism, the former emerged victorious in the Cold War. But the collective West has now lost its monolithic character, and after that, its prestige and influence. The fact that Europe and the United States are beginning to admit their defeat in the global political game, writes the British edition of Prospect magazine.

Today, there are practically no fruits of that victory left. The American budget is growing by leaps and bounds. It is not possible to cope with climate change. It was not possible to establish peace in the Middle East. The new "world order" brought by American bayonets to the Gulf region became a tragic joke. The geopolitical stability of Europe is in question due to an unnecessary confrontation with Moscow and the slide of a number of Eastern European countries into semi-authoritarian nationalism
- British experts state with regret.

Beijing has become the most powerful and formidable rival of Washington's global hegemony today. But in modern conditions, the superiority of the Western economic and the political model over the Chinese is not obvious to everyone - the outcome of the rivalry with China in this regard will depend on the success of internal reforms in Western countries. It seems that the United States was not ready to compete with the PRC - the Chinese leadership did not take the path of "democratization" and did not accept the rules of the game of liberal economists.

The United States is losing on other fronts because of its overconfidence. So, Russia turned out to have more forces in Georgia and Ukraine, Russia and Iran - in solving the Syrian problems, China - in the South China Sea. The American threat to Russia's national interests allowed Putin to strengthen and legitimize his power within the Russian Federation. One of the results was the rapprochement between Moscow and Beijing.

An important symptom of the West's defeat was the decline in the popularity of Western democracy in the world after the 1990s:

Democracy has not made much headway on the world stage. Faith in the United States as a conductor of democratic values ​​was shaken after Washington's support for authoritarian regimes in India, Saudi Arabia, Egypt and other countries. Few today believe America is spreading democracy from the heart.
- notes Prospect magazine.
Reporterin Yandex News
Reporterin Yandex Zen
3 comments
Information
Dear reader, to leave comments on the publication, you must sign in.