The latest "Chinese warning": Beijing is ready to dump the entire US national debt 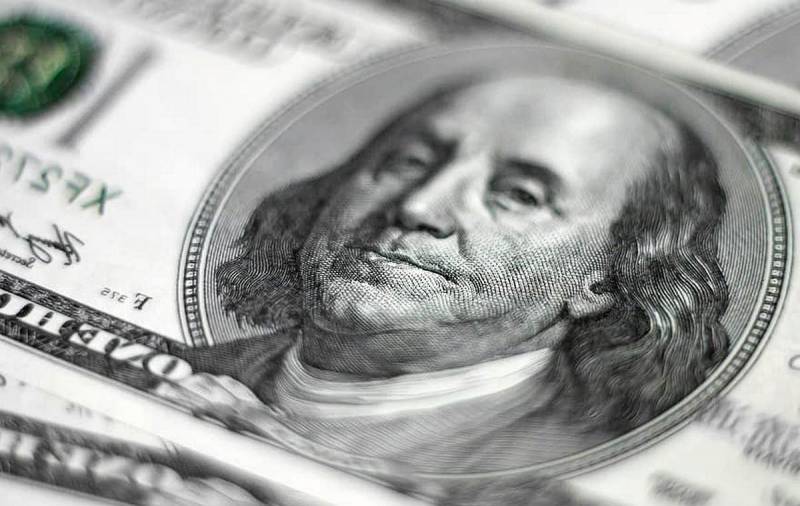 Today, all of President Trump's attention is focused on the upcoming elections in November. Undoubtedly, in the event of a successful outcome for him, the head of the White House will resume the process of reshaping the system of world order and putting pressure on his main competitor, China. And now, two months before the plebiscite in the United States, Beijing decided to send Washington its last "Chinese warning".


The English-language publication Global Times, considered the "voice of China" abroad, published a landmark interview with Xi Yunyang, a professor at the Shanghai University of Finance and economics, where he literally stated the following:

Under normal circumstances, China will gradually sell Treasuries and reduce its balance sheet to about $ 800 billion. But in the event of an extreme scenario, for example, a military conflict, China can sell the entire US national debt.
This is an unofficial declaration of intent, but it is worth listening to carefully. Until recently, the PRC was the world's largest holder of the US national debt, but yielded this position to Japan, shifting to second place. Nevertheless, Beijing owns about one trillion dollars worth of American bonds. A one-time dump of these assets will hit the entire US financial system and lead to a protracted recession in the global economy.

It has been said for a long time that the Chinese authorities can throw off all the Treasuries. This is a rather tough step, and it will negatively affect China itself as well. But now Beijing itself, through its "mouthpiece", declares that it is ready to answer if aggressive actions are taken against China. For example, the United States will impose sanctions "for Hong Kong" or disconnect the PRC from the global payment system. The stakes are high, and the Chinese authorities are making it clear that Washington, too, will have to pay a high price.

The moment for such a threat was chosen extremely well. The coronavirus pandemic has thrown the U.S. economy back to post-war levels overnight. The volume of public debt is already almost equal to the entire GDP of the "hegemon", which is considered dangerous for its stability. Yes, the dollar remains the world's main reserve currency, and the US Federal Reserve will not allow default, but the Chinese can create big problems for the Americans. There is no doubt that Beijing has been heard in the White House, and, most likely, it will not come to the harshest scenario.

But China will still continue to reduce the volume of its assets in Treasuries, albeit not so radically. New policy The Federal Reserve has made rates close to zero, and this devalues ​​investments in US securities. At least 20% of the US $ 200 billion in government bonds will be sold. Most likely, Beijing will follow the example of Moscow, which has been increasing its assets in gold, euro and yuan over the past few years. Russian gold and foreign exchange reserves are constantly growing, their value exceeded $ 600 billion, which is 20% higher than the national public debt.

Gold is constantly growing in price, and if China throws the released assets to buy it, quotations will rise even more. The European currency will also benefit, as it continues to rise on the back of the depreciating dollar.
Ctrl Enter
Noticed oshЫbku Highlight text and press. Ctrl + Enter
We are
Peace enforcement operation. Russia inflicts a preemptive strike on Kiev
US Global Economy: An End That Sneaks Noticeably
Reporterin Yandex News
Read Reporterin Google News
27 comments
Information
Dear reader, to leave comments on the publication, you must sign in.