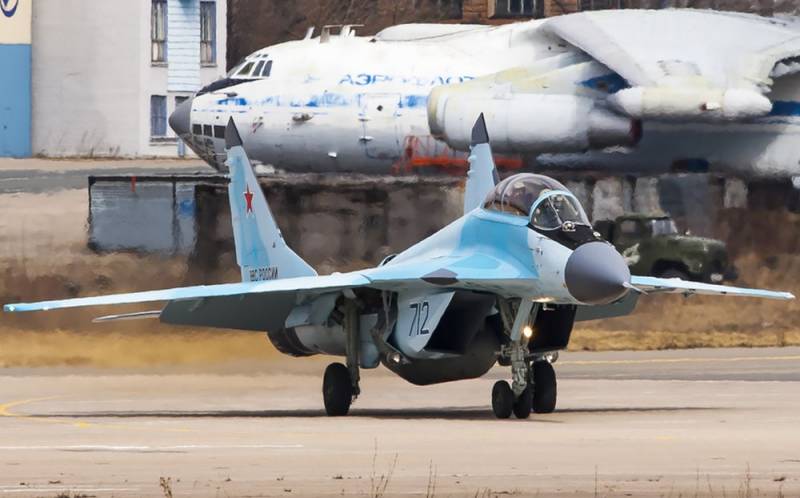 Minsk seeks to modernize its armed forces and there are a number of the latest weapons systems of the Russian Federation, which will make the army of Belarus the strongest in Eastern Europe, writes the American edition of Military Watch.


It is expected that Belarus will spend significant funds in the coming years on rearmament, citing NATO activity, the emergence of large US military installations in Poland, the deployment of an anti-missile defense system and F-22 Raptor interceptors in Europe. Moreover, Minsk's desire to invest in defense will only intensify due to the West's support for the unrest in Belarus, which has already led to a deterioration in relations.

At one time, Minsk, for certain reasons, refused to allow Moscow to place Russian military bases on its territory. The position of the Belarusian authorities has not changed, but it can be assumed that Russia will allow Belarus to purchase its weapons at domestic prices in exchange for closer integration. Below are five main systems that will make Belarus the strongest in Eastern Europe.

With a high probability, RB will become the customer of the latest MiG-35 fighter of the 4 ++ generation, which entered service with the Russian Federation only in 2019. Now Minsk has 38 pieces of MiG-29S, which have been in operation for a long time and by 2030 their life will end. The purchase of the MiG-35 will save money on infrastructure, maintenance and retraining of pilots. Moreover, Poland's purchase of American F-35A fighters will only spur this process. 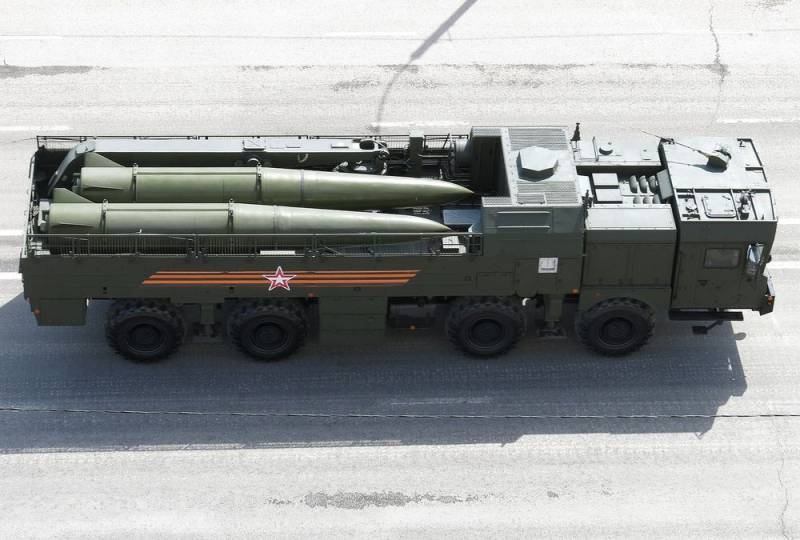 Belarus possesses the world's largest arsenal of Soviet tactical ballistic missiles Elbrus and Tochka, which have a high combat capability and provide an impressive asymmetric strike potential. At the same time, in Russia, these systems were replaced by modern Iskander OTRK, with a declared range of 500 km. This is a very good and accurate combat missile system using a wide range of ammunition equipped with advanced electronic warfare countermeasures. Without a doubt, Iskander will become a highly effective asset of the Belarusian Armed Forces. 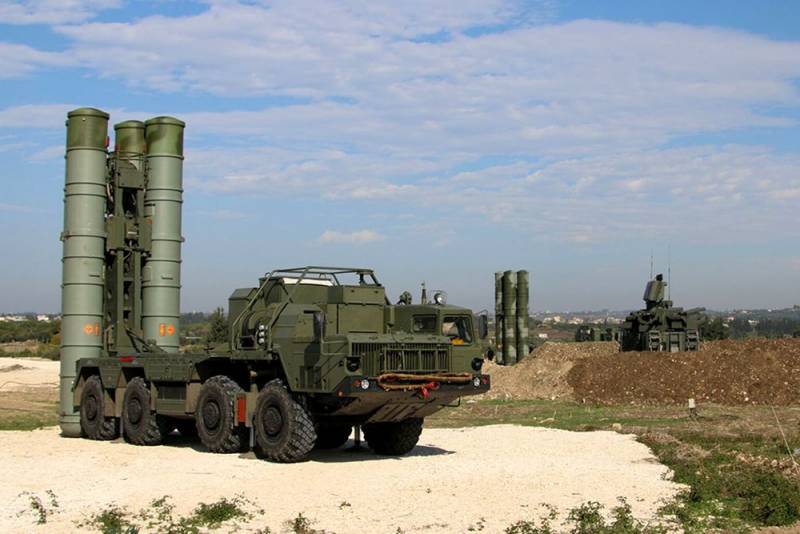 The S-400 air defense system is coveted for Minsk. Moreover, Moscow itself is extremely interested in ensuring the security of the airspace of a neighboring state, which is of strategic interest. In theory, the Russians can even supply Belarusians with the latest missiles that are being developed for the S-500. 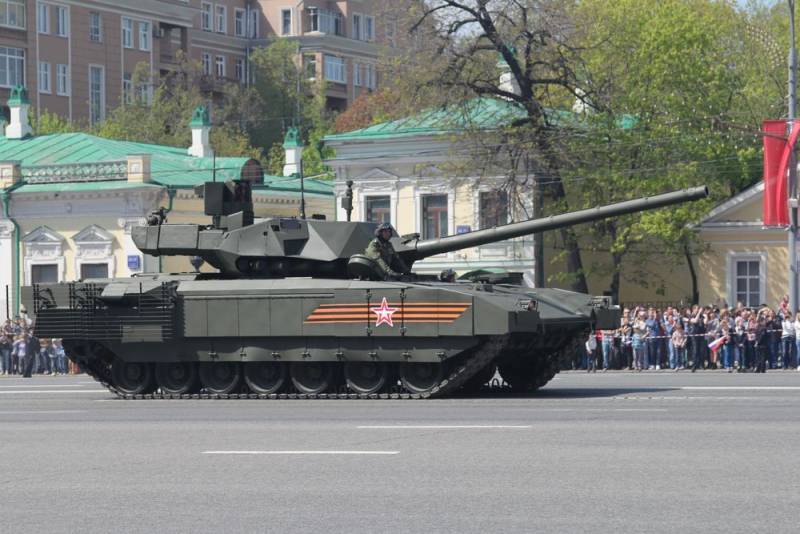 Armored divisions of Belarus now rely exclusively on the T-72B3 MBT, which are the most advanced and formidable third-generation tanks. They are equipped with "Relikt" dynamic armor, a 2A46M-5 cannon, 9M119M "Reflex" missiles, and a more powerful V-92S2F engine (1130 hp). These tanks are superior to the Polish PT-91 and can easily fight the German Leopard II and American M1A2 Abrams. However, Warsaw has expressed a desire to acquire tanks of the fourth generation and is considering the option of purchasing the South Korean K2 Black Panther tank. Therefore, Belarus will have to switch to more powerful tanks than the T-72B3. For example, T-90M or T-14 "Armata". 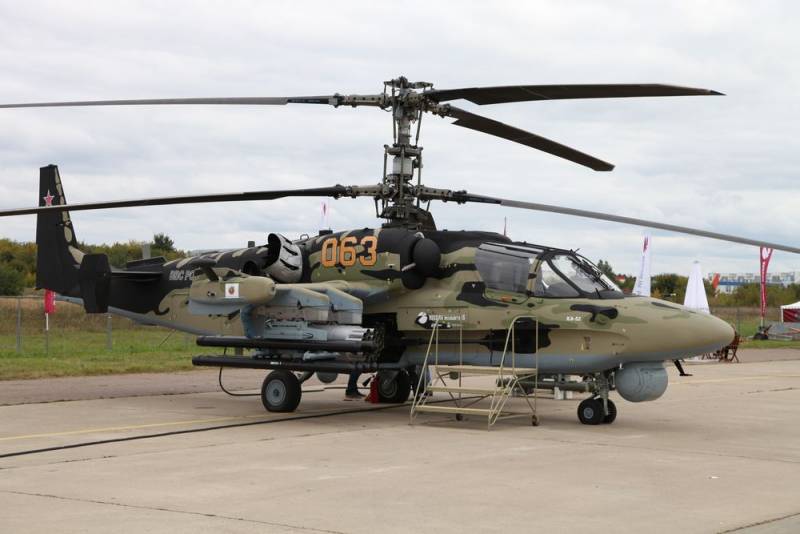 Belarus has a large number of special forces, about 5900 people. Moreover, a significant part of the commandos specializes in airborne assault operations. They rely on helicopter units that use Mi-8 and Mi-24P rotorcraft. Therefore, the replacement of outdated helicopters with the newer Mi-35 and Ka-52 suggests itself.
Reporterin Yandex News
Reporterin Yandex Zen
6 comments
Information
Dear reader, to leave comments on the publication, you must sign in.