"Russians are getting poorer before our eyes": the Polish edition assessed the economic situation in the Russian Federation 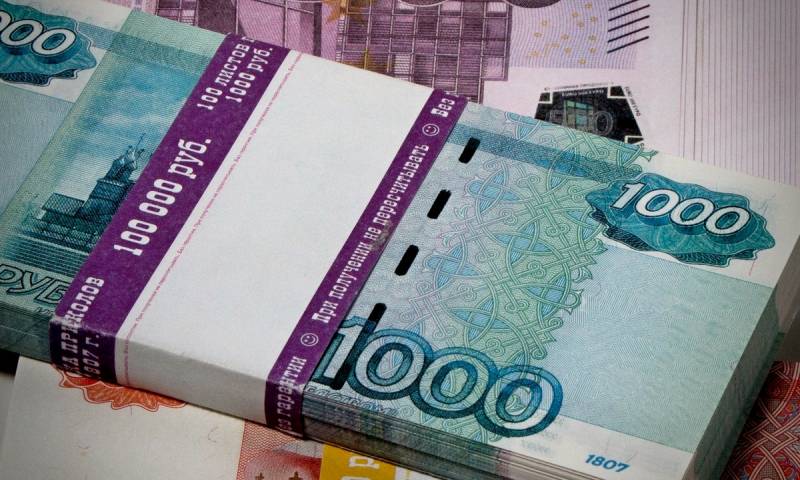 Prices in Russia are growing much faster than the income of citizens. Now the purchasing power of Russians is at the lowest level in a decade, writes the Polish newspaper Rzeczpospolita, which is concerned about the problem of poverty in the Russian Federation.


According to Rosstat, in the second quarter of 2020, the average monthly income of the population amounted to 32854 rubles. Over the year, in nominal terms, income increased by 341 rubles. Compared to 2011, the growth amounted to 13094 rubles, but inflation “ate up” this achievement and Russians began to grow poorer before our eyes.

In the second quarter of 2020, when the restrictions caused by the pandemic were in force, real cash income fell by 8% on an annualized basis. This was the largest quarterly decline in the last 20 years. The decline in earnings occurred in all sectors, but the largest drop was noted in the case of income from entrepreneurial activity - 41%, which clearly indicates the most affected part of the population.

Unemployment in Russia increased by 40,6% - to 4,75 million people, and by the end of 2020 it will amount to 13,3%. It is hard to believe that real wages in the second quarter increased by 3,3%, because during the pandemic, every second employee had their wages cut, and 2,5% of people lost their income altogether.
Ctrl Enter
Noticed oshЫbku Highlight text and press. Ctrl + Enter
We are
Kudrin expects rising poverty in Russia
New taxes and more expensive parcels: what awaits Russians in 2020
Reporterin Yandex News
Read Reporterin Google News
18 comments
Information
Dear reader, to leave comments on the publication, you must sign in.