Baltics will pay for going against Lukashenka 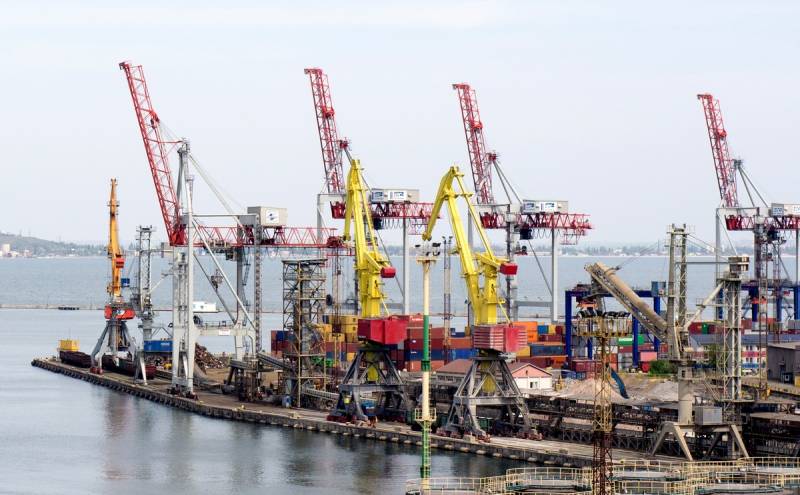 Against the background of mass protests after the presidential elections, a struggle for the “Belarusian inheritance” unfolded between neighbors. Having sheltered an alternative “President Tikhanovskaya,” Lithuania made a bet against Lukashenka. But, having enlisted the support of the Kremlin, Alexander Grigorievich is in no hurry to give up power. And in Vilnius and Riga, which supported him, they are now afraid of negative economic consequences of their choice.


The relationship between Minsk and Vilnius is traditionally very difficult. They especially worsened after they began to build their own nuclear power plant in Belarus with the support of Rosatom. The main complaint of the Lithuanian authorities is that the BelNPP is located just a few dozen kilometers from the capital of their country. Official Vilnius for years put pressure on this energy project at all levels, but failed to achieve its ban. The first power unit of the power plant will start working this fall, loading of nuclear fuel into the reactors has begun. As we already told, only the “Belarusian Maidan” can stop the launch of the BelNPP, as a result of which a pro-Western politician may come to power and, as a token of gratitude, will defuse “Putin's bomb”.

Therefore, it is not surprising that Mrs. Tikhanovskaya moved to Lithuania, where she is very welcome. The head of the country's foreign diplomacy, Linas Linkevičius, hastened to name Alexander Grigorievich “the former president”, and the president of the republic, Gitanas Nauseda, “an illegitimate ruler”. The Lithuanian Seimas adopted a resolution calling on the European Union to recognize the elections in Belarus as invalid and to impose sanctions against Minsk officials, and Riga supported it on this issue.

But “Old Man” is in no hurry to leave, and the Baltic states began to frantically ponder how they would pay for their “run over” on President Lukashenko if he still stays. It’s quite funny to watch how Lithuania, which is critically dependent on Minsk in the issue of the transit of Belarusian products for export, twitched. Prime Minister Saulius Skvernelis said:

Today we can say only one thing - there is no more efficient, cheap and economically advantageous way for Belarusian cargo than through the Klaipeda port.
This is true, but not quite. Indeed, since Soviet times, thanks to the created transport infrastructure and modern, well-established logistics, it was profitable for Minsk to use the Lithuanian transit as a window to Europe. For example, last year more than 30% of the total transshipment through Klaipeda was Belarusian goods, with a total volume of 14,1 million tons. Almost 100% of bulk cargo is potash fertilizers, the main item of foreign exchange in Belarus. Do I need to explain how beneficial it is for Vilnius to have such a stable partner? And now he can really lose it.

A few years ago, Russia began to reorient its own exports from the Baltics to domestic ports. This made the Three Sisters pay a high price for their trademark Russophobia. The Kremlin also called out "Old Man" with additional economic preferences, but he brushed it off, hiding behind his "multi-vector" nature. But now, apparently, it is coming to an end for political reasons due to the extremely unfriendly attitude on the part of the Eastern European countries.

As a result, Belarus would become even closer to its eastern neighbors - Russia, China, the countries of Central Asia
- writes the Lithuanian economist Zhigimantas Mauritsas.

And indeed it is. 41,2% of Belarusian exports go to Russia, and 55,9% of Russian goods are imported. In other words, 49,2% of the foreign trade turnover of the Republic of Belarus falls on the RF. For comparison, the foreign trade turnover with Lithuania is 2,1%, with Germany - 3%, with the USA - 1,2%, with China - 4,4%, with neighboring Ukraine - 8%. As smart people once said, "the basis determines the superstructure."

The reorientation of Minsk towards cooperation with Moscow in the field of transit will be the only correct response to the Baltic sanctions.
Reporterin Yandex News
Reporterin Yandex Zen
15 comments
Information
Dear reader, to leave comments on the publication, you must sign in.