Will the Russian aircraft industry survive the "optimization" of Serdyukov? 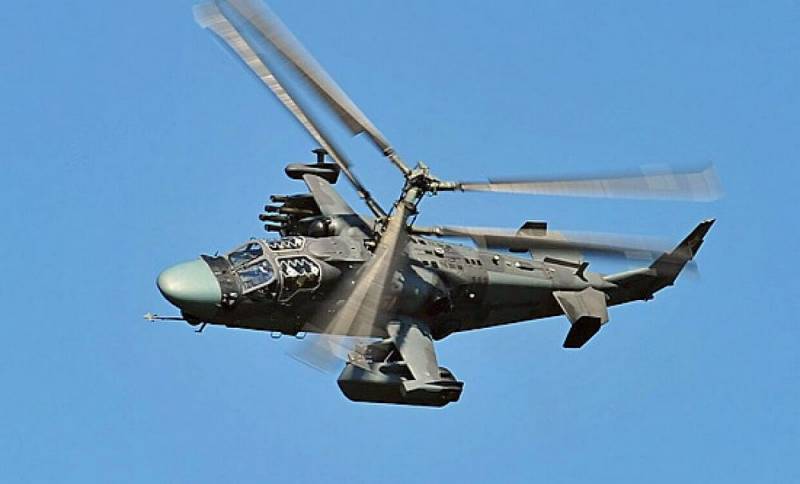 The coronavirus pandemic has dealt a powerful blow to the global aviation industry, affecting both the leading aircraft manufacturers and the air transportation sector. In such a situation, Russia has a chance to regain its positions in the civil aviation industry, and certain steps are being taken in this direction. However, the new reform of the aircraft industry according to A. Serdyukov's recipes threatens to cancel all this.


The figure of the ex-Minister of Defense, who now heads the UAC and the Rostec aviation cluster, evokes a rather ambiguous attitude towards himself. There is no doubt about the need to reform the industry and get rid of the debt burden of hundreds of billions of rubles. The only question is what methods are used to do this, and what is their real purpose.

The military reforms of Anatoly Serdyukov are assessed in different ways. It is impossible to say unequivocally that everything was done incorrectly: it brought some benefit to the RF Ministry of Defense through “optimization”. But at the same time, damage was caused to the training system, which, as you know, decide everything. During the period when he was at the head of the ministry, more than a hundred educational institutions were withdrawn from the capital, and this had many negative consequences.

For example, the Zhukovsky Air Force Engineering Academy, located in Moscow near the Airport metro station, was merged with the Gagarin Air Force Academy, which was located in Monino near Moscow. After that, the military aviators were ordered to move from Monino to Voronezh. Initially, 40 doctors of sciences and 3 hundred candidates worked at the Zhukovsky Academy. Most of them refused to move from the capital to the Moscow region, finding another job. The Gagarin Academy employed 20 doctors and 3 hundred candidates of sciences. They also refused to leave for an even more distant province. As a result, the prestigious educational institution was drained of blood in terms of professional staff.

A similar fate befell the Military Academy of Radiation, Chemical and Biological Protection named after V. Marshal of the Soviet Union Tymoshenko. At first, a branch was opened in Kaluga, and then it was all transferred from Moscow to the province. Doctors and candidates of sciences also refused to leave the capital, which means that the level of teaching objectively dropped. The coronavirus pandemic has clearly demonstrated how important military biological defense specialists are to the country.

The explanation of why all this was done is banal. Under Serdyukov, the Ministry of Defense released expensive capital land for educational institutions, which was then put up for sale for commercial development. That is, there was no talk at all about any "optimization" for the sake of improving the quality of military education, the question was only in money. And now something similar is happening in the civil aircraft industry, which is supervised by the ex-minister.

Leading helicopter manufacturers, Mil and Kamova Design Bureau, merge, the staff is reduced, and "excess production space" is freed up for subsequent sale. The process of merging Sukhoi and MiG companies has begun. And a few days ago we toldthat, perhaps, we are talking about the merger of "Tupolev" and "Ilyushin". "Excess" production areas will be liquidated, and the land under them will be sold. "Superfluous" specialists will also be cut, and the rest will go to free bread themselves, since the united design bureaus will move from Moscow to the National Center for Aircraft Manufacturing, which is in Zhukovsky near Moscow.

It turns out that for the sake of expensive capital land, in fact, the cadre is being destroyed, which should work to restore the domestic aircraft industry. There is no doubt that our "brains" will eventually flow into some other corporations, most likely foreign ones. Note that merging different design bureaus eliminates our traditional advantage in the form of internal competition between projects. Here is such a "optimization" according to Serdyukov's recipes.
Reporterin Yandex News
Reporterin Yandex Zen
10 comments
Information
Dear reader, to leave comments on the publication, you must sign in.