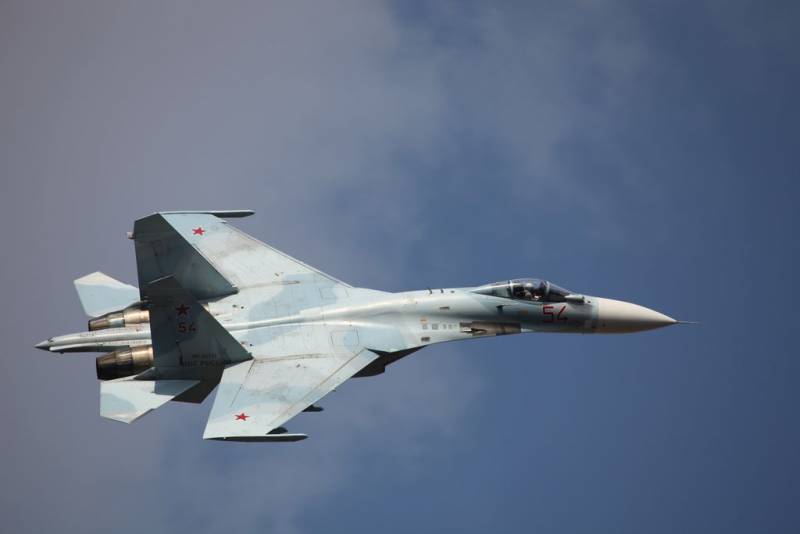 The United States has recently significantly increased the number of reconnaissance flights near the Russian borders. They increasingly began to provoke Moscow in the skies over the Black Sea, which led to a sharp increase in various incidents involving Russian and American aircraft. This was announced in the pages of The National Interest by Ted Carpenter, a senior fellow at the Cato Institute, who has written 10 books and over 700 articles on international topics.


The expert considers this practice to be dangerous and reckless, because such "games" can lead to a real conflict. In his opinion, most of the incidents occur in the Black and Baltic Seas.

He noted that when on July 30, 2020, the Su-27 of the Russian Aerospace Forces intercepted a pair of American reconnaissance aircraft over this sea, Moscow announced the fourth such case in this region in a week. At the same time, Washington called the interception "dangerous", since the Russian Su-27 created problems for American aircraft, being in close proximity to them.

Dozens, if not hundreds, of such interceptions of US or NATO aircraft occur every year, and not only over the Black Sea, but also over the Baltic and elsewhere along the long Russian border. Also, alarming incidents occur with the participation of Russian planes flying at low level flight over the ships of the United States or NATO countries. While both sides can be blamed for unnecessary provocative and dangerous behavior, the United States is responsible for most of the blame.
- the expert noted.

Carpenter said that in response, Russia increased the number of flights of its aircraft to the coast of Alaska. But this is due to the growth of the US military presence near the borders of Russia and cannot be compared with the activity of the Americans.

In other words, most of the interceptions take place near Russia's borders, thousands of miles from the mainland of America. The irrefutable reality is that it is the United States and NATO that surround Russia, and not vice versa, and therefore this kind of rapprochement in the air should be viewed in this context.
- the expert emphasized.

Carpenter expressed doubts that the information obtained during such reconnaissance flights was of any value. It is much more convenient to use an orbital satellite constellation, and aircraft flights are unjustified due to the attendant risks. Any incident can lead to tragic results.

Responsible military and civilian officials should not be like immature teenagers
He summed up.
Ctrl Enter
Noticed oshЫbku Highlight text and press. Ctrl + Enter
We are
In the USA predicted the victory of the Kremlin in the "oil war"
American political scientist has found a way to reconcile Russia and the United States
Reporterin Yandex News
Read Reporterin Google News
2 comments
Information
Dear reader, to leave comments on the publication, you must sign in.