Comparison with nuclear charges - how powerful was the explosion in Beirut 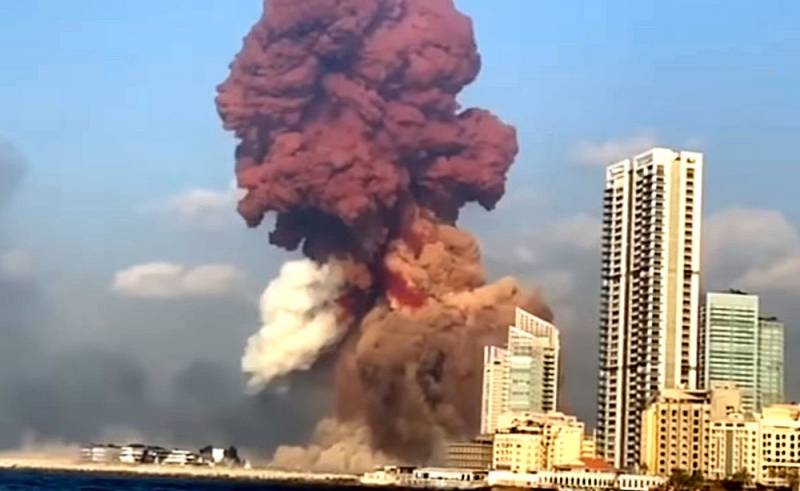 The blast that shook Lebanese capital Beirut on August 4 has caused a lot of resonance in the Middle East and beyond, with confirmed injuries and deaths on the rise. To assess the relative power of the explosion, the Military Watch experts compared it with nuclear charges of various strengths.


The incident comes amid growing tensions between the Lebanese militant Hezbollah and its opponents in Israel and the West, leading to widespread speculation of foreign intervention. The Lebanese government has launched an investigation, and the main version of the explosion is currently the detonation of about 2750 tons of ammonium nitrate, previously confiscated and stored without security measures over the past six years.

The explosion can be compared to an earthquake of 3,3 points, and its power in TNT equivalent ranges from several hundred to three thousand tons. The detonation force of ammonium nitrate is about 40% of an explosion of the same volume of TNT, and the explosion could have a yield of about 400 tons, or 0,4 kilotons (kt). Here is how it compares to other large charges, including nuclear ones:

22000 tons - the power of the first nuclear explosion in China, implemented as part of the 596 project;