The Pentagon first recognized the danger of Russian "Caliber" 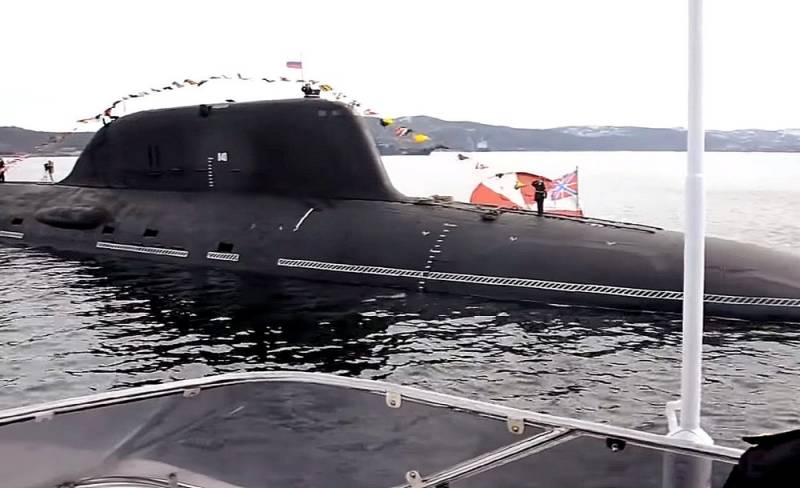 Russian submarines are capable of launching cruise missile attacks against the United States, making them increasingly difficult for the US military to track. US Air Force Lieutenant General Glen Van Herk spoke about this issue during his speech to the Senate Armed Services Committee.

The Russian Federation is developing its military-strategic forces - in particular, submarines, which are becoming increasingly difficult to keep track of. They pose the potential danger of cruise missile attacks on American cities. In addition, the creation of such missiles poses a serious threat to the United States.
- said Van Herk, thus acknowledging for the first time the fears of the Pentagon about the new combat systems developed in our country.

US and Allied naval command points to Russia's large submarine deployment, which could threaten the Alliance's military structure as Russian submarines patrol the US east coast.

Vice Admiral Andrew Lewis fears that US warships leaving their harbors can no longer be confident in their safety, and it is difficult for them to count on a smooth crossing of the Atlantic Ocean.

It is easy to guess which missiles and submarines the American general was talking about. Sea-based cruise missiles of the Kalibr family are turning into the basis of the strike potential of the Russian fleet. In addition to surface ships, they are also armed with submarines of projects 636 "Varshavyanka" and 885 "Ash", which are among the quietest submarines in the world.
Reporterin Yandex News
Reporterin Yandex Zen
3 comments
Information
Dear reader, to leave comments on the publication, you must sign in.