The alignment in the Libyan conflict is changing: Turkey paid for the destruction of the "Shell" 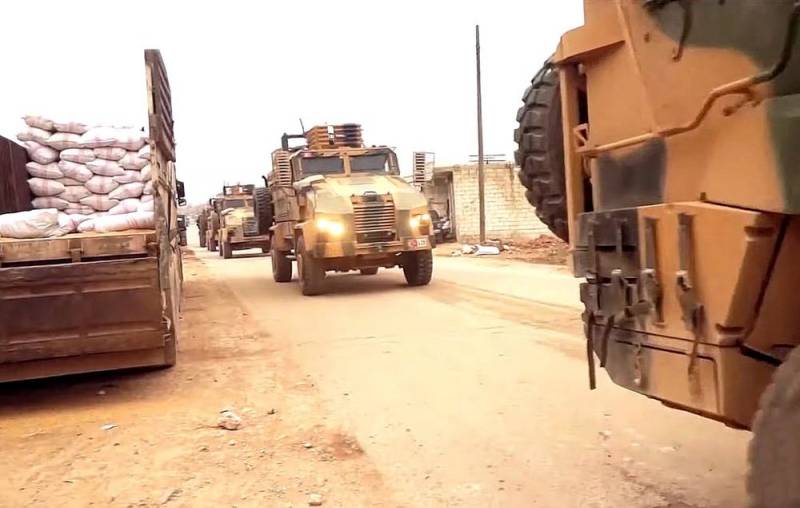 In just a month, the situation in the Libyan conflict managed to change twice. But after a short respite, the warring parties are preparing again to cling to each other with bitterness.


After Turkey's intervention in the civil war in Libya on the side of the PNS, Tripoli and Ankara contributed to some success. 15 militants brought in from Syria, Turkish artillery, aviation and armored vehicles stopped LNA units of Field Marshal Khalifa Haftar on the outskirts of the Libyan capital.

Turkish drones destroyed about a dozen ZRPK "Shell-C1" of Russian production purchased by the UAE. The PNS troops and their allies managed to push the LNA to the city of Sirte, regaining control of the northwestern part of the country.

After that, the Turkish command decided to deploy its own military bases in Libya. The Turks gathered, relying on them, to develop a further offensive and achieve a “complete military victory”. The first such base was to be Al-Vatiya, located 130 km south-west of Tripoli. Then the Turks planned to launch an attack on the port of Sirte and the base "Jufra" in central Libya, located 300 km south of this city. The capture of these two points on the map was to mark a turning point in the war.

However, not everything went as planned by the Turkish command. July 2, the Turks brought to the base "Al-Vatiya" necessary machinery and equipment. But already on July 5, “unknown” aircraft made air strike on this object. So Turkey paid for the destruction of the "Shell".

Radars, MIM-23 Hawk air defense systems and Koral electronic warfare systems were destroyed. The responsibility for this action was taken by the LNA Air Force. However, the Turks recorded that the Mirage 2000-9 fighter aircraft made an air raid, after which they suspected the UAE Air Force attack, which, presumably, worked on an object from the Sidi al-Barani base in Egypt. It was there that before that, six Mirage 2000-9 UAE Air Force were discovered.

Turkey now has a complicated external militaryполитическая situation. Even an increase in the contingent is unlikely to bring victory to Ankara, since Abu Dhabi and Cairo are ready to participate in the war. Turkey managed to quarrel with Israel, Syria, Greece, France and set Russia, the UAE and Egypt against themselves. Of the allies, Turkey was left with only Islamists and the United States, supporting them morally from the other hemisphere. As for the Islamists, out of the militants brought in by the Turks, a third have already left either irrevocably or moved back to Syria.
Ctrl Enter
Noticed oshЫbku Highlight text and press. Ctrl + Enter
We are
Turks deprive Marshal Haftar of the "Shell": footage of the destruction of two air defense systems at once
Media reports on the destruction of the Pantsir-S air defense missile system in Libya
Reporterin Yandex News
Read Reporterin Google News
14 comments
Information
Dear reader, to leave comments on the publication, you must sign in.