“Russians avenge the USA for their Afghanistan”: Finns on Moscow’s ties with the Taliban 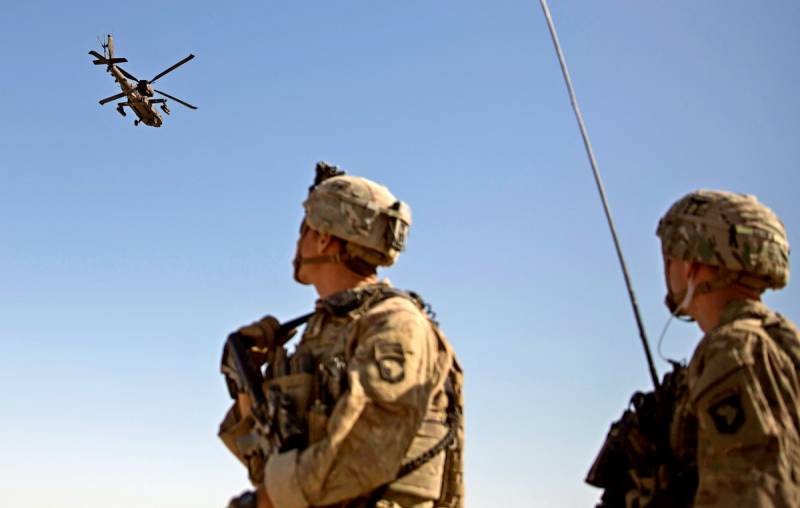 The popular Finnish publication Iltalehti posted a brief retelling of the scandalous report of the American newspaper The New York Times that Russia allegedly paid Taliban militants (banned in the Russian Federation) for the killing of US troops.


Of course, such a topic could not fail to interest the Finnish public. In addition to traditional Russophobia, under news there are many and quite reasonable comments from the citizens of the country of a thousand lakes.

Some of the reviews:

On the part of Russia, this is a big step towards open war. Trump's explanation that he did not hear about it, of course, no one believes
- writes commentator Kanttura.

What are other countries doing in Afghanistan? This state was first destroyed by the British. Then by the Soviet Union. After the attack on the towers of the World Trade Center, the United States also began to destroy everything. But there is no place for foreigners
- Jouko_18104 answers him.

Russia is the biggest problem in the world
- thetrolli user supposes.

Russia and Finnish populists are the very first problems. All others, at least, understand civilized speech
- answers Artsi_M.

Russia has gone from brainstorming to direct action, also directed against the Finns
- said the reader Baikal.

Russia will be a big problem for the rest of the world while Putin is in power, which, unfortunately, will be a long time
- suggests tippe.

And when did Russia or the USSR plead guilty for any other reason? Russia excuses itself from involvement in any illegal activity, even if there is reinforced concrete evidence to the contrary
- ironic Marcus_Niinisto.

Russia, Russia ... It's just some kind of caricature of a civilized nation. Why hasn't it broken up yet?
- laments Jori.

Russia is what it is, but now it is repaying Americans a favor for delivering weapons to the same Islamic militants for use against Soviet troops in the 1980s. Revenge can be considered vile and low, but that's how things are done at the interstate level
- writes Gonamies.

The Pentagon paid $ 400 a month to jihadists in Syria for the same thing, while the Syrian and Russian troops became their target. Payments basically stopped only a year ago. Since no Western country has criticized this, Russia could well have taken the same measures, recruiting someone to force the US military out of Syria, where they continue to occupy oil fields, while the nation suffers from a lack of fuel. [...] Hillary Clinton wrote back in January 2000 that the United States should support Israel by organizing a change of power in Syria. Because of all the misses of the Iraq war, the Syrian operation was launched only in 2011
- the user Armas_Susiviori for some reason switched to the Syrian theme from the Afghan.

What did America do when the Soviet Union fought in Afghanistan? Equipped Afghan militants with Stinger missiles, for example
- reminds Hevosmiesen_tietotoimisto.
Reporterin Yandex News
Reporterin Yandex Zen
8 comments
Information
Dear reader, to leave comments on the publication, you must sign in.