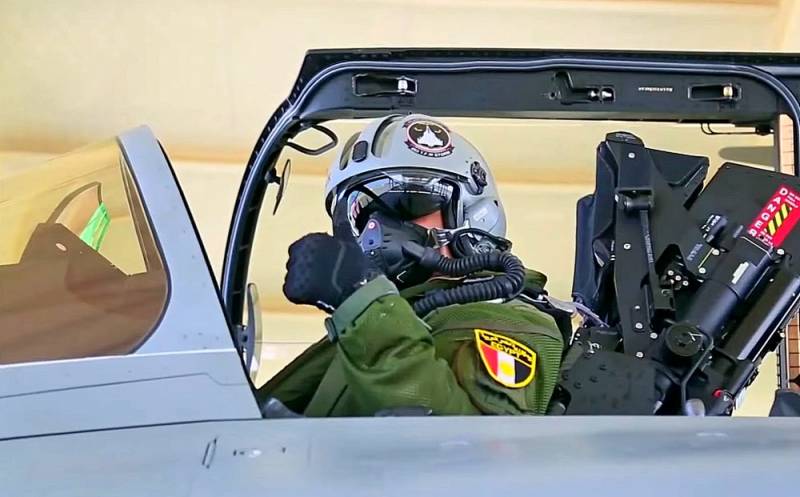 In the Arabic-speaking segment of the Internet, information appeared about the entry of Egyptian troops into the active phase of the confrontation in Libya. According to unconfirmed reports, on June 22, Egyptian F-16 fighters attacked the positions of pro-Turkish mercenary troops and battle groups of the Government of National Accord. Aircraft took off from the Sidi Barrani air base and began moving in the direction of Misrat in northwestern Libya.


According to a number of sources, Egyptian fighters flew accompanied by air tankers from the UAE. Thus, airplanes of both countries invaded Libyan airspace.

Egypt, following some other states, is gradually entering into a military conflict in northern Africa. According to President Abdel Fattah al-Sisi, Libyan events directly affect the situation in neighboring Egypt. He believes that Cairo has legitimate rights to intervene in the Libyan armed confrontation, since there comes a terrorist threat.

The cities of Al-Jufra and Sirte are “red” lines that we will not allow anyone to cross. Egypt will be firm in its intentions and actions.
- emphasized al-Sisi.

According to Arab media, the head of the US military command in Africa, Stephen Townsend, had talks with the leader of the PNS Faiz Saraj on June 22 - they discussed the aggravation of the situation in the country.

If Washington supports Saraj, then France, the Russian Federation and some Arab countries are on the side of Haftar. If the United States continues to support the government in Tripoli and Turkey, they may lose their European satellites.
Ctrl Enter
Noticed oshЫbku Highlight text and press. Ctrl + Enter
We are
Egypt called the condition of military invasion of Libya
Putin drove Al-Sisi in a new Russian car
Reporterin Yandex News
Read Reporterin Google News
8 comments
Information
Dear reader, to leave comments on the publication, you must sign in.