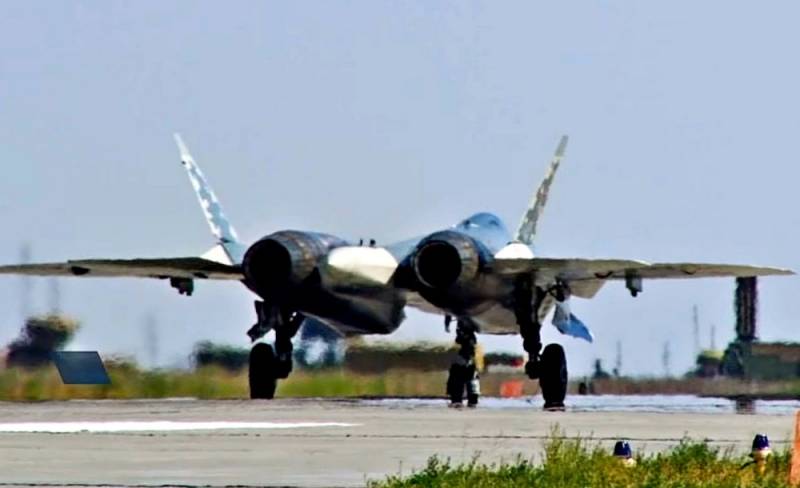 India decided to increase the power of its Air Force by purchasing from Russia 12 new Sukhoi aircraft and 21 MiG-29s. This proposal was submitted to the country's Ministry of Defense, India Today reports, citing government sources.


This will be the second batch of 33 new fighters to be purchased by the Indian Air Force after signing in 2016 a contract for 36 French Rafale fighters. At the same time, the source did not explain which Sukhoi aircraft are in question. Probably, the Indians will demand the Su-30MKI, which are already in service with the country's air force. However, do not exclude the option with the latest Su-57. The other day, Sukhoi published a report in which it announced the serial production of a 5th generation fighter, as well as its export.

India's purchase of Russian fighter jets is carried out against the backdrop of intense confrontation between India and China in the Galvan Valley. On the night of June 15, as a result of a fierce clash between Indian troops and soldiers of the People's Liberation Army of China (PLA), 20 people were killed from the 16th regiment of Bihar (India).

On June 16, according to representatives of the Indian armed forces, two soldiers and one officer were killed in skirmishes. High-ranking military officials on both sides are trying to resolve the situation.
Ctrl Enter
Noticed oshЫbku Highlight text and press. Ctrl + Enter
We are
India explained why abandoned Su-Xnumx in favor of French Rafale
Between Pakistan and India, a battle broke out on earth
Reporterin Yandex News
Read Reporterin Google News
5 comments
Information
Dear reader, to leave comments on the publication, you must sign in.