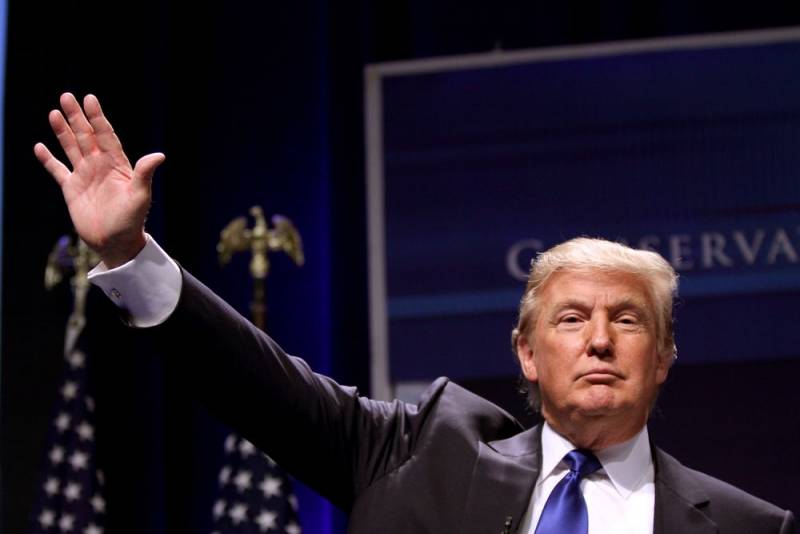 US President Donald Trump, during his speech to graduates of the Military Academy at West Point, announced the victory of the American army over fascism and communism. A transcript of Trump's full speech is published on the White House official website.


Trump noted in his speech that Generals Dwight Eisenhower and Omar Bradley, who had previously graduated from this academy, helped the US defeat the “sinister Nazis and imperial fascists” in the war.

At the same time, Trump ignored and did not mention in his speech the role of the USSR in the victory over the Third Reich. Although it was the USSR that suffered the greatest losses during the Second World War.

We remind you that on May 8, 2020, Trump сообщилthat the US and Britain defeated Nazism, and the Pentagon in its multimedia presentation He accused USSR at the beginning of World War II. And even earlier, in September 2019, Trump said that “socialism and communism killed 100 million people.”

So, the "exclusivity" of the United States, despite the unrest raging on the stronghold of "democracy", has not gone away.
Ctrl Enter
Noticed oshЫbku Highlight text and press. Ctrl + Enter
We are
Borrowed from the whole world: the United States is ready to spend $ 2 trillion on the fight against the virus
Russia will live with a surplus budget: the “three-year plan” approved by the Federation Council
Reporterin Yandex News
Read Reporterin Google News
13 comments
Information
Dear reader, to leave comments on the publication, you must sign in.