In the US, on the interception of the B-1B Lancer: Friendly Su-27 changed to hostile 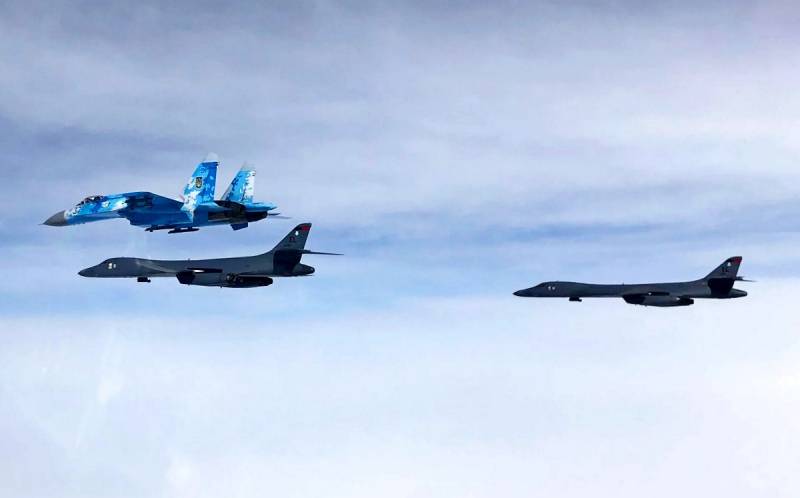 Two supersonic heavy bombers B-1B Lancer US Air Force May 29 flew over the Black Sea region, accompanied by Allied aircraft. The American edition of Military Watch drew attention to the fact that Americans were escorted for planes. 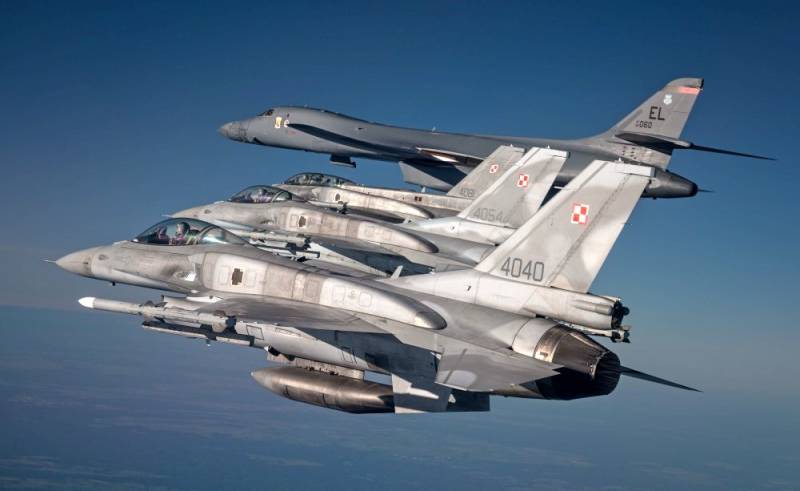 After crossing the border of Ukraine, the Su-27 flew towards the American planes. According to Military Watch experts, Ukraine’s use of these once-elite Soviet jet fighters, which were never exported during the Cold War, shows how the balance of power in Europe has shifted in favor of the Western bloc - the Alliance now enjoys great influence not only in the countries of the former Warsaw agreement, but also in territories that once belonged to the USSR.


However, the quality of Ukrainian fighters leaves much to be desired. Their combat potential remains very limited due to the lack of modern modernization packages, both in electronics and various on-board systems, and in the armament line.

Later, over the Black Sea, the "friendly" Ukrainian Su-27s were replaced by Russian Su-27s hostile to the United States. Although by ear it is one and the same thing, a Russian aircraft poses a much greater danger than the Ukrainian Air Force.